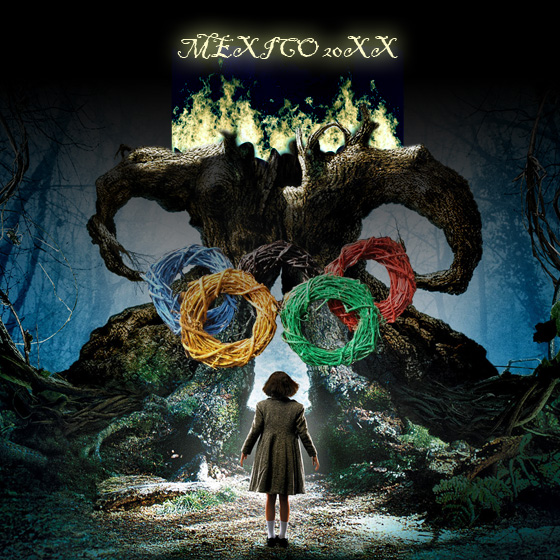 Note: You can tell I had a little too much fun playing with Photoshop. xD

My America pick goes to Mexico~

While thinking of this, I wondered what Rio 2014 and Rio 2016 — tough one! — had planned for their upcoming events. A part of me wishes for a Walter Salles pick. xD So if Mexico had to happen again, it would have to go into three or four more Olympic games. What better pick than visual Guillermo del Toro? I mean, it also wouldn’t be a stretch to have Alfonso Cuaron and Gonzalez Inarritu involved — they are The Three Amigos for a reason.

I imagine Del Toro’s vision would revolve around the visuals of fairy tales, with a few scary element here and there, as he tells the story of the world through the Aztecs (or okay, Mayans…). The music, of course~ in charge of Gustavo Santaolalla, who will be teaming up (once again) with Cafe Tacuba, and a surprise list of other Mexican musicians — including a very special cameo from Santana. LOL