Films that Should Be Released Outside their Home-Country

The YAM Magazine team is scattered all over the world, and all of them have a varied taste in films. So we asked them about the films they have watched — somehow, you don’t wanna know — and which ones deserve to be released outside their country of origin. 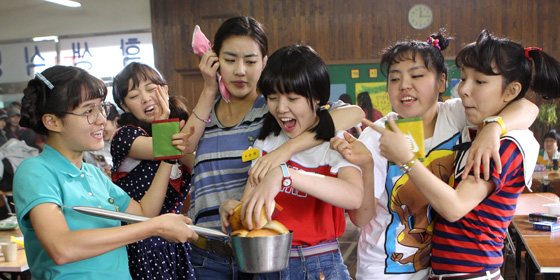 Sunny – because I want to see it badly in a cinema near me. Just watching the trailer makes me want to see it. From the director that did the extremely popular Speedy Scandal, Sunny is already breaking records at the box office in Korea, the coming of age story of seven young girls during the 80’s.

It has the music, the clothes, it seems cute and heartfelt. I really want to see it so I want it so bad to be shown outside out of Korea. 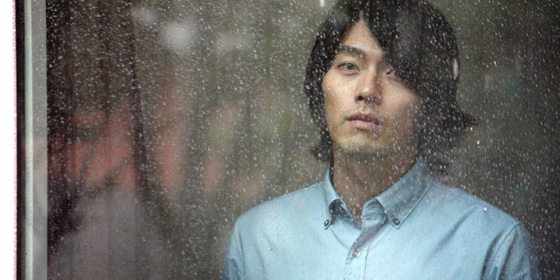 Shown at the Berlin Film Festival, it has been shown outside of it’s own country, but besides that it was just shown in Korea and Hong Kong. I feel it needs more distribution. Hyun Bin is a great actor. More people should see for themselves. 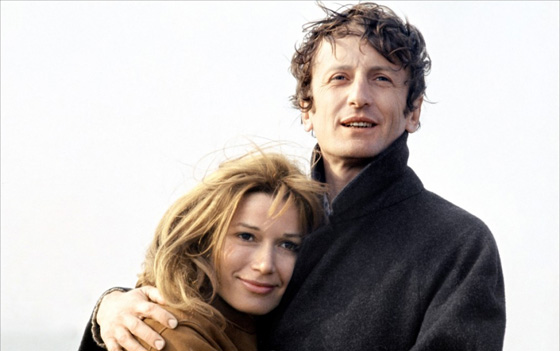 Je t’Aime, Je t’Aime – French New Wave director Alain Resnais’s 1968 sci-fi, time-travel, romance masterpiece has yet to be given a worldwide DVD (let alone Blu-ray) release. Even in its own country the film is largely forgotten and only received a region 2 (Europe) DVD release a few years ago. If it were only given a larger release, I think this film would be considered one of the greatest films to come out of France during the New Wave era. 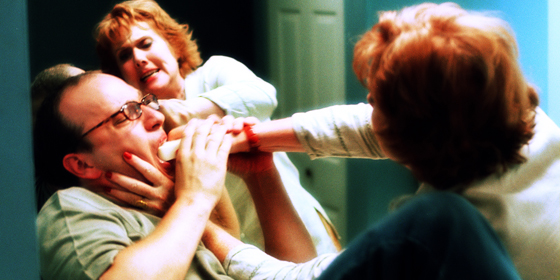 Hamster Cage – I saw the film, and had the opportunity for a short Q&A with director Larry Kent after it back in 2006. The film had been banned at the Shanghai Film Festival (something they were really proud of) because of its dark humor, basically chronicling a very twisted family reunion which includes molestation, Oedipus complex, attempted murder… and more — something people labeled as Freud on acid.

I emailed the producers two years after the film, and they told me that “as any Canadian production, we don’t have a distributor yet.” It’s been three years since that, and there’s still no word. 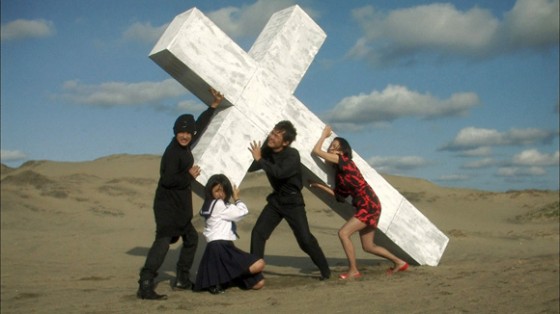 Love Exopsure – Sion Sono’s nearly four hour epic about a boy who becomes a perverted panties photo-snapper to have enough sins to tell his religious fanatic father, who became a priest after the passing of his mother is, in one short sentence — a film that can only be Japanese. The hours fly as you watch the, albeit kinda funny, pervertedness and violent destruction as our boy Yu finds his beloved “Maria.”

Third Window Films is the only distributor of the film that has Love Exposure with English subtitles. Sadly it is a PAL Region 2 [YesAsia] release and many who don’t own a Region Free DVD player won’t be able to enjoy this. 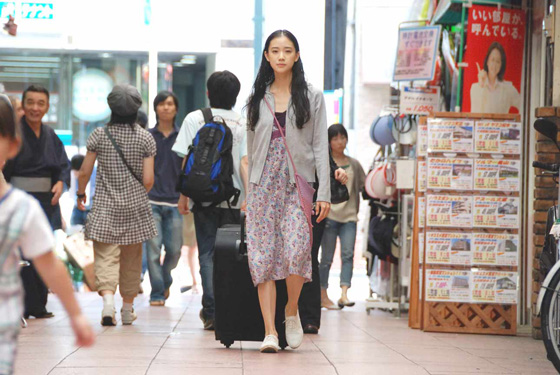 One Million Yen Girl – Okay, I have a Yu Aoi bias, but any person who managed to watch this film has to at least agree that there’s something different about this seamless “chick flick.” Yu Aoi is a Japanese indie darling — people with good taste like her, LOL — as is Yuki Tanada (also known for her film Moon & Cherry), but other than having a usual run in the festival circuit and having a poor Taiwan DVD release (I heard the English subtitles were pretty bad), One Million Yen Girl now sits in no-English subtitles DVD limbo.

I’m still waiting for at least a Hong Kong release… that may never come. Maybe a Japan Blu-ray with English subs is more likely. 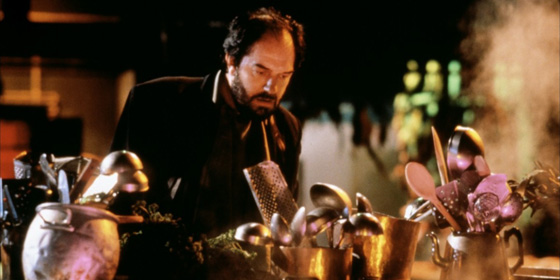 The Cook, the Thief, his Wife & her Lover – It only has an absolutely terrible DVD release record, and I’m pretty sure it only got a Region 2 release a while back. It’s one of Greenaway’s most highly regarded films (and even on the 1001 list), but it’s tough as hell to find anywhere, and it’s disappointing how few people have seen it.

Your turn, what are the films you can’t rely on your local distributor with?

Are there any film release that you are still waiting to get on Netflix?

How do you manage to watch some of those hard to find titles?