YAM Magazine was fortunate enough to drop in on a reception for special guests of the Academy of Art University’s Epidemic Film Festival and snag a few interviews with directors Randal Kleiser (Grease) and Robert Butler (the pilot episodes of Star Trek, Moonlighting and many others), as well as actress Millie Perkins (The Diary of Anne Frank). 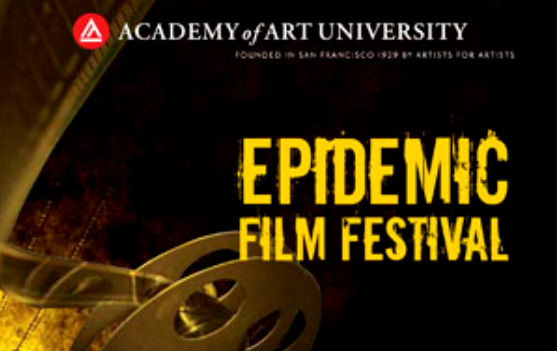 YAM: Could you talk a little bit about Grease? How you got involved in the project?
Randal Kleiser: I got involved with Grease because I directed John Travolta in Boy in the Plastic Bubble, which is a T.V. movie, and I also worked with Robert Stigwood (producer) on another T.V. movie. I think John liked working with me and asked if I could direct a movie for him. Originally, I was on Saturday Night Fever and there was some moving around of people and I ended up on Grease. That’s how it happened. 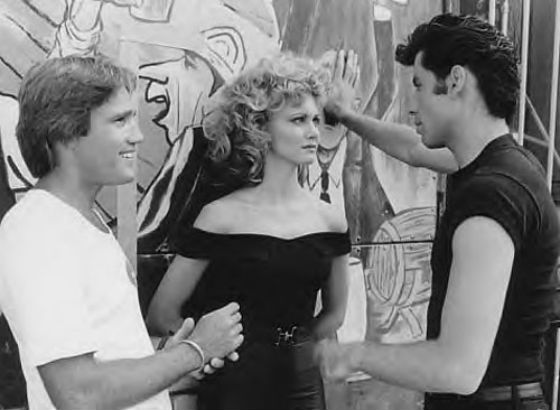 YAM: Do you recommend starting out on television as a director?
RK: Well, television and movies are becoming almost the same these days; they’re shot with the same kind of cameras. I think that there’s two kinds of movies being made now: independent, interesting movies and giant, big, bloated blockbusters based on comic books and sequels. So the movie business is not in a good spot right now for people. It’s very hard to get money. You cannot do midsize movies anymore. You have to either do a giant blockbuster that’s based on something stupid or you have to make an interesting movie for no money.

YAM: Do you have any thoughts on crowdsourcing like IndieGoGo or KickStarter?
RK: I think it’s great. I don’t know if anybody’s really raised that much money that way. I think it’s wonderful and maybe it will take off if some of it starts working. Monetizing the internet is something that your generation will figure out. I don’t think we will because we are digital immigrants and you’re digital natives and you understand it better. That’s going to be the key; when someone from your generation figures out the key to unlocking how to make money on the internet. Then everything will change.