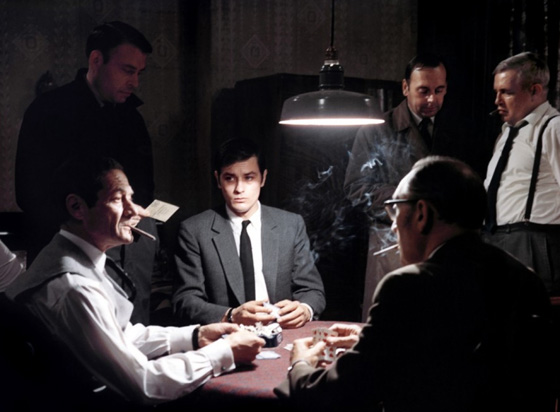 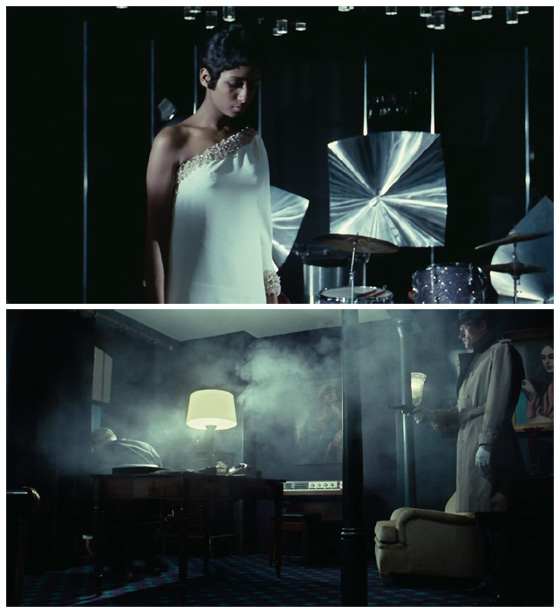 I’ve said over and over again that this is my favorite movie after the original Star Wars trilogy. One  reason why is Henri Decaë’s magnificent cinematography by, working in tandem with Jean-Pierre Melville’s elegant directorial control. I could post screencaps of this movie all day while my analytical rambling about each frame would break down into too! many! emotions! 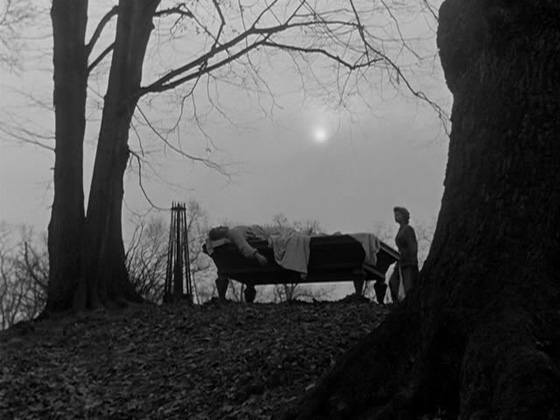 Another of Decaë’s collaborations with Melville was this adaptation of Jean Cocteau’s tale of passions and mind games between teenage twins. The film conveys the story’s venomous intimacy with concurrent grace and wit. 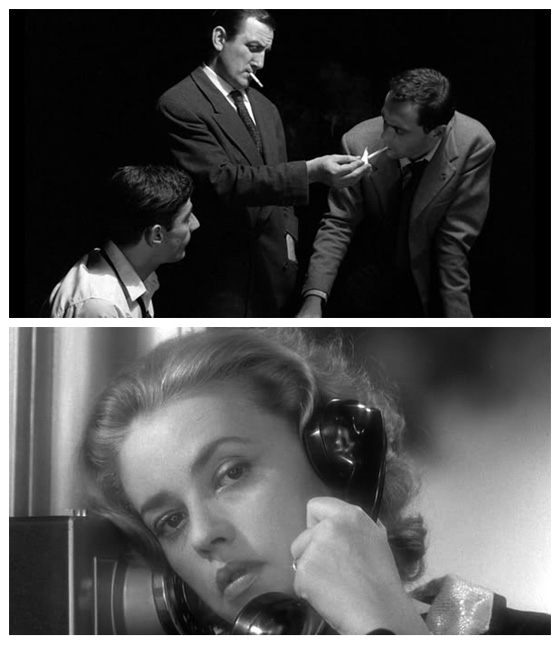 A quote from director René Clément says that is was Decaë “…who liberated the camera from its fixed tripod. He made the New Wave possible, backing up Melville, Malle, Chabrol and Truffaut.” Cinematography, performance, plot, direction, and Miles Davis’ soundtrack combine in Elevator to the Gallows for a solid film that isn’t just Jeanne Moreau’s iconic walk around Paris.