James “Low-Key” Wong Howe, who moved from Canton to the United States when he was five, established himself in Hollywood as a dependable yet innovative cameraman — one of the first to use deep-focus techniques. Despite similar inclinations towards unusual techniques, Howe clashed with the exacting John Frankenheimer over using a fish-eye lens for this sci-fi psychological drama. Perhaps this behind-the-scenes tension contributed to the film’s paranoid, quiet yet unquiet atmosphere.

Legendary designer Saul Bass worked with Howe to create the title sequence above, preparing the viewer for the nightmare to come. 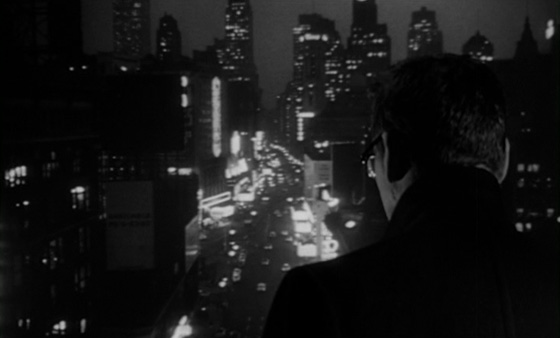 This “cookie full of arsenic” is a clockwork masterpiece, with talent on- and off-screen clicking in time to the roaring soundtrack and diamond-blade dialogue. Howe’s shots, whether on sets or New York City streets, accentuate the noir in one of Hollywood’s finest bouts of verbal violence. 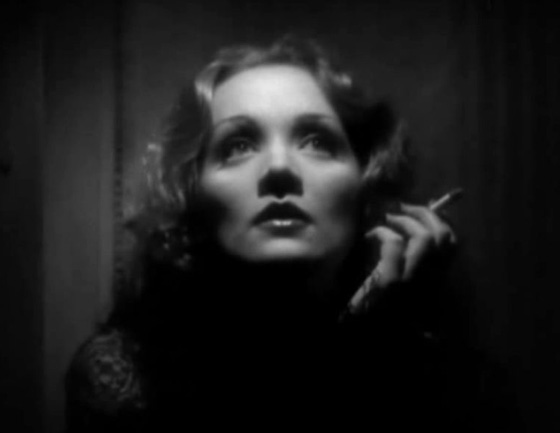 Howe’s cinematography is a perfect match for Josef von Sternberg’s worlds of romance and vice. While Marlene Dietrich is undeniably glamorous, Howe’s cousin Anna May Wong (whom he helped into the industry) holds her own in a memorable role.