Gregg Toland’s work first caught my eye during this opening sequence for Citizen Kane. Toland gave the young Orson Welles a primer in movie-making right before the twenty-five-year-old directed this, Welles’ first feature film. De-hype yourself before watching the whole movie so that the depth-heavy visuals (along with the entertaining drama) can hit you fresh. 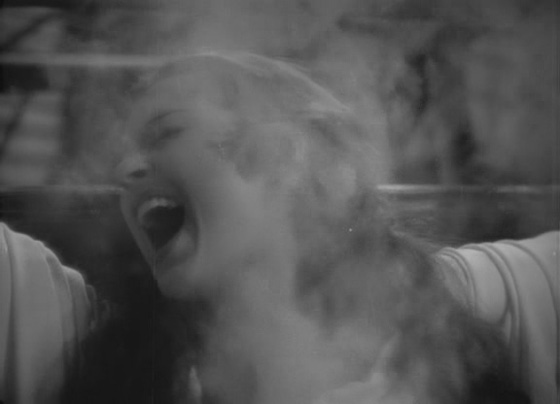 Mad Love opens with an outstanding credits sequence, then moves towards a provocative scene where a stage actress screams as her character is tortured.  While her audience gasps in shock, her admirer (Peter Lorre) stares, titillated. Karl Freund’s German Expressionist background blends well with Toland’s style for this potent pulp horror. 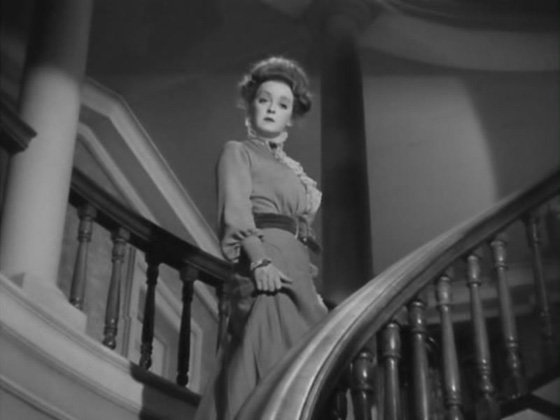