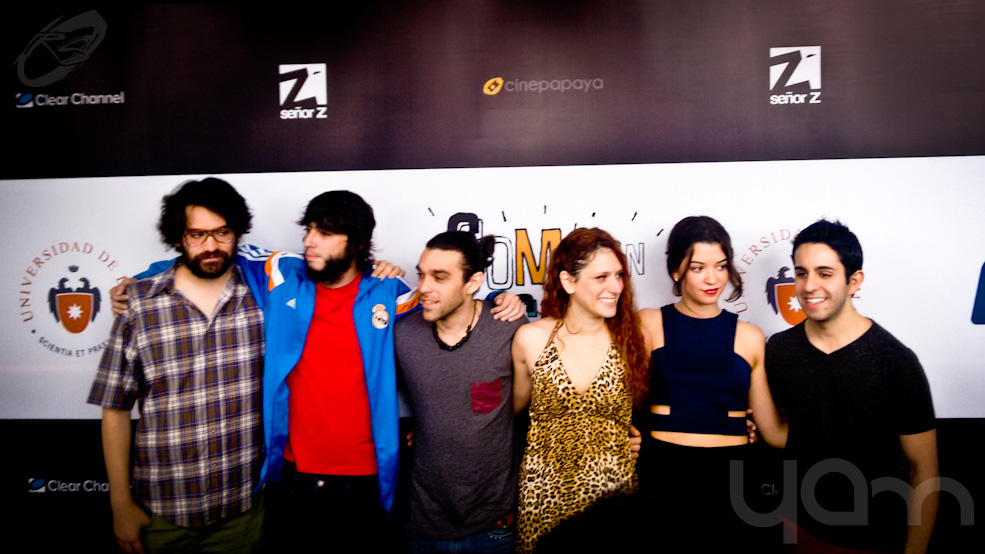 Prior to the premiere of Peruvian comedy Como En El Cine, YAM Magazine had the chance to be able to talk with director Gonzalo Ladines, as well as actors Gisela Ponce de León and Manuel Gold in regards to the film after the press screening held last week.

Como En El Cine follows Nico, a man whose life is falling apart- not only does he get fired from his TV advertising job, but he also gets cheated on and dumped by his girlfriend, and gets kicked out of her apartment, too.

As a result, Nico moves in with his best friend Dani, who tells him to get over his recent break-up, pushing him to re-encounter himself with his true love: Cinema. Having directed only one short film in his life, Nico reunites with his ex-university buddies, producer Rolo and cameraman Bruno, in order to shoot a low-budget short.

In case you haven’t seen the trailer yet, check it out below.