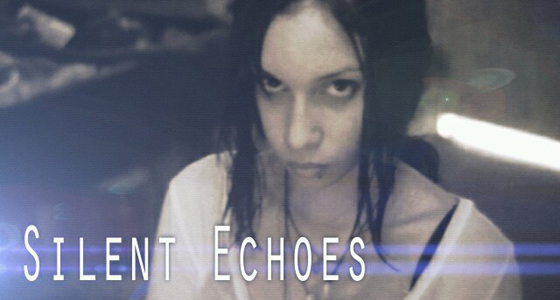 Silent films are particularly challenging because you have to tell a story with no words. Of course, cinema is the tool used to make a narrative out of mere image and sound. That’s why Cinemovida created Silent Fest as part of their project to put local directors in the limelight.

The challenge was to create a short film no longer than ten minutes with absolutely no spoken dialogue. The challenge had to be completed in a week’s time. There were about 40 submissions out of which seven were chosen to participate in Silent Fest. Those seven films were:

I must say, I was impressed, and so where the producers of the event, at how much quality work was handed in. The movies were of high quality shooting, good acting and some ingenious ideas. Directors went in different directions with their shorts, from music video types like Censura to original mute cinema comedy such as Zorroloko. Others were more focused on the emotions portrayed through their stories. Cenizas — almost completely shot in close-up — focused on the main character’s pain and ¿Qué Cambiarias? was a very touching story of timeless love. This last one was the winner of the evening.

Sincerely, I would’ve picked others. Not that I’m taking away their credit because it was indeed a very good short, but this was an event where the crowd voted for their favorites. It comes down to which director had the biggest fanclub.

There were far more original ideas going around in my opinion. This was the case of Cyanide Nation’s Silent Echoes. We’re talking about a sci-fi, action short film where our heroine is deaf. Most of the film was in the first person point of view. We received information as her kidnapper spoke to her and she was able to read their lips.

Perhaps it’s my bias speaking. Either way, this seemed like a more commendable and creative script than one of a couple suffering through the woman’s terminal illness, or maybe that just reminded me too much of Korean dramas and turned me off. Silent Echoes even got recognition from other directors in the event.

Regardless of my personal opinions all the short films were incredibly aesthetically pleasing. It confirmed my suspicions that there’s a lot of talent out there that hasn’t been recognized or discovered. It was an event that brought Puerto Rican directors together while showcasing the best of our local talent. Surely this author will be on the lookout for more of these events in the future.

Interested in more of these events? Check out  Cinemovida.net | CyanideNation.com