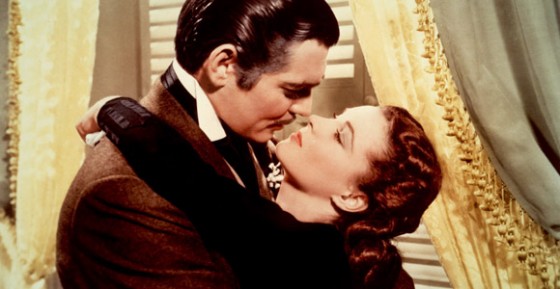 How about online classic viewing?

A recent article by Macleans.ca titled “Say goodbye to big screen classics” talks about the decreasing number of DVD sales and how it is affecting future releases of classical films. From the poor quality of the Joan Collins Collection, to the not-so-popular version of Casablanca on Blu-ray, the industry is having a hard time catering to what is now a niche market.

Let’s face it. You think a film released in the 80’s is ancient history, even though you were probably born in the 80’s. If you were born before the 80’s and think that’s an ancient film, what is wrong with you? I admit it, I began watching TCM (Turner Classic Movies) not long ago, even though my cable provider has listed it for years. I’m certainly not a classic film buff, but I don’t ever turn away from watching a silent now.

However, besides TCM what have we got? Except for the pay-per-view classic film channels on your cable system, there is nowhere to discover these old gems. 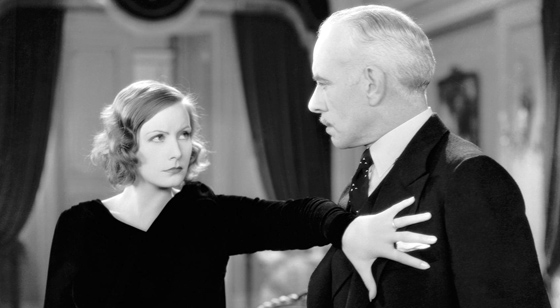 How about the Internet? If the industry would finally decide to stop fighting technology and the people, they could start working with them instead. Many fans spend hours recording, encoding and uploading without getting anything out of it but the satisfaction of getting others to watch their beloved films. They may not have the technology to re-master classics, but they provide a way for people to discover and re-discover these films that will never be released in any other way. Take a closer look at YouTube channels like “silentfilmdemocracy” that keeps a library of over 100 videos including films like 1928’s A Woman of Affairs or the 1916 version of Jesus of Nazareth, just to name a couple. There’s also the channel “Lost Filmz” which keeps over 80 videos including an 8-part version of The Fabulous World of Jules Verne from 1958.

We are only scratching the surface here because with a thorough investigation, we can probably find online communities across the net that share classic films (and foreign ones) through private tracker torrents. They require free-member registration as well as strict rules, such as sharing ratios (sharing as much as you download or more), no re-posting rules (not sharing outside the community) and other guidelines. Just in case the industry wonders how much you can trust these people. For every one that tries to steal your movie and make money off of it, there’s one that will end up renting or buying the physical product. Is it a risk that must be taken? Sure! For every one that joins the site for sharing without buying, there’s also one that will shed his pretty money.

Just a warning though. Let’s hope the industry doesn’t take this as a clue to overcharge for their films. After all, digital content should be cost-effective. No need to charge $14USD for a digital download. Just take a look at sites like movieberry.com that charges one or two bucks per download, or film streaming communities like theauteurs.com and cinepata.com