Screen Junkies put together a list of Best Worst Movies Ever, which included Showgirls and Spice World at the top. So we decided to get some of the staff to talk about their Best Worst Movies~ 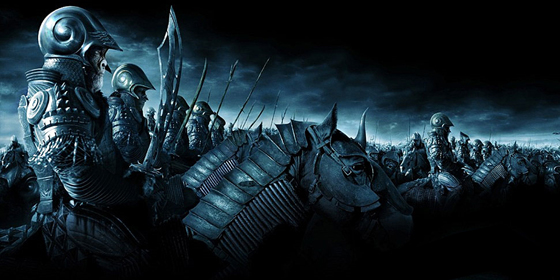 I kinda liked it back then. 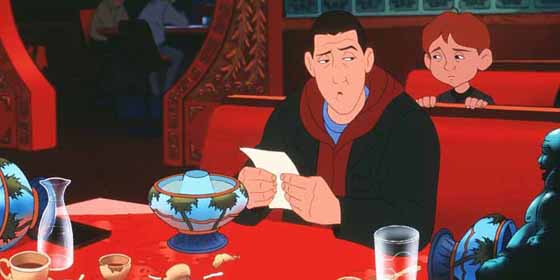 I don’t give a f*ck if it stars Adam Sandler and Rotten Tomatoes has it under a low %, yet crap like Twilight and Napoleon Dynamite has a far higher % than they should have. I still get entertained by watching it. 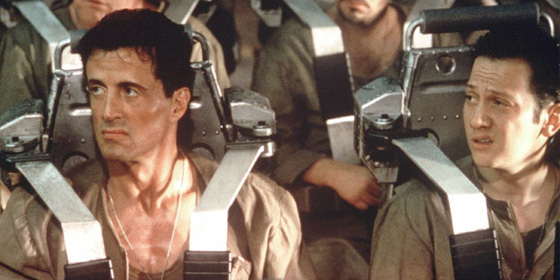 OMG~ it’s so stupid and serious at the same time XD
Man, I never get bored of hearing Stallone yelling with a crooked mouth “I AM THE LAAAAAAAAAAAAW!” 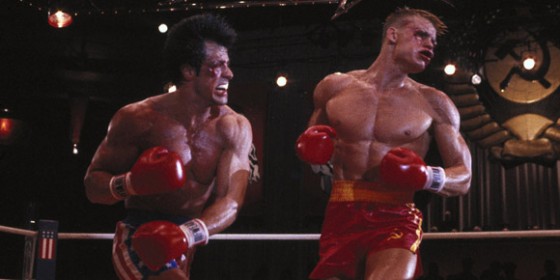 It’s so stupid but fun XD
Sure let’s believe for a moment that Rocky has a 12-1 record, and
lol at Ivan Drago’s character (and Dolph Lundgren so bad it’s cute acting XD) 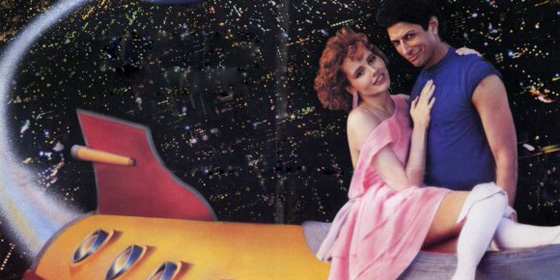 Jeff Goldblum is too hot for this movie to be bad. 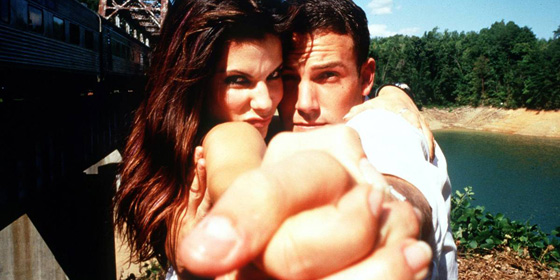 The cinematography is great and I love the K-Mart scene.
F*ck it, throw in Speed, The Net and Practical Magic, too.

I love me some cheesy Sandy films.