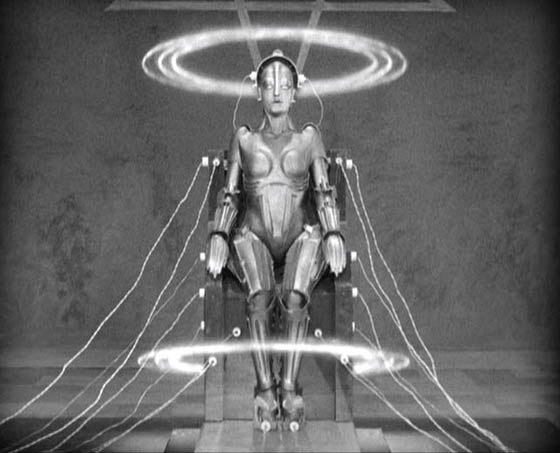 Recently restored, Fritz Lang’s 1927 dystopic look at the future is perhaps one of the greatest examples of German Expressionism. This film was so far ahead of its time, some eighty years later it still seems just as edgy and relevant as ever.

Metropolis centers around Freder (Gustav Fröhlich), the spoiled son of the leader of Metropolis, who discovers the plight of the workers who live under the city, maintaining the paradise above. The film also features an amazing dual performance from Brigitte Helm. 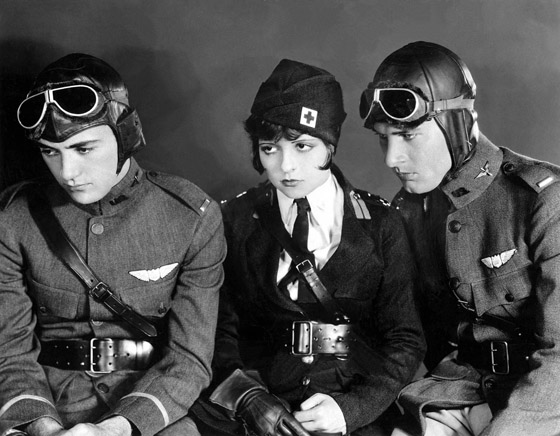 This was the first film named Best Picture by the Academy of Motion Picture Arts and Sciences at the very first Oscar ceremony. It’s an epic war film set during World War I, starring Clara Bow, Charles “Buddy” Rogers and Richard Arlen. It’s also filled with wonderful humor and heartwarming, and at times heartbreaking, romance. Sadly, it’s not availble on DVD in the United States.

Sunrise: A Song of Two Humans 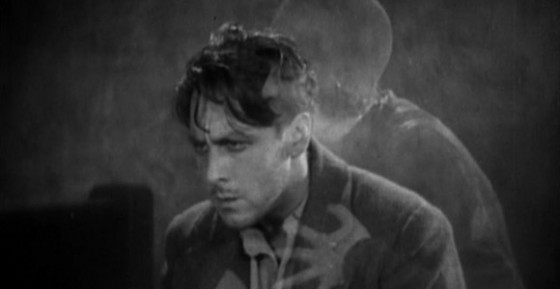 Murnau’s most famous film is probably the 1922 horror film Nosferatu, but perhaps his most accomplished film is this sweeping psychological romance. Sunrise also won Best Picture at the first Academy Awards, but under the category “Best Picture: Unique and Artistic Production.” This was the only time that award was given.

The film centers around The Man (George O’Brien), The Wife (Janet Gaynor) and The Woman From The City (Margaret Livingston), with whom he is having an affair. 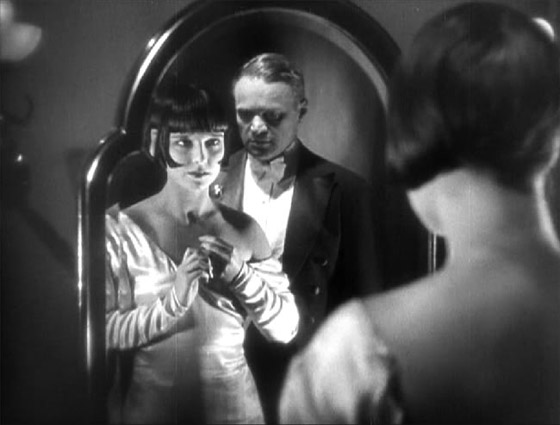 Another film that centers around sexuality and the dangers that come with is this German film from fellow German Expressionist, G.W. Pabst. Louise Brooks’ performance (or at least her imagery) in this film is arguably one of the most iconic of the silent era. The film also contains electric performances from Fritz Körtne and Francis Ledere, who play a father and son who both fall in love with Brooks’ Lulu.

Check it out on MUBI | Buy it on Amazon.com 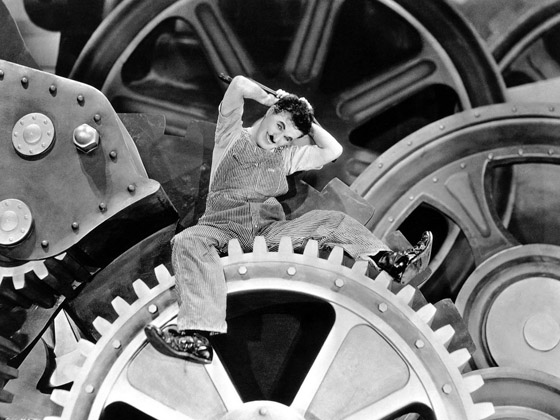 One of the last silent films, it was originally planned to be Chaplin’s first talkie, an idea he quickly abandoned. Unlike earlier silent films, sound technology was available and thus the film has synchronized sound effects and music score. At this point in his career, Chaplin had been making films for nearly twenty years and this is considered one of his finest films.

Check it out on MUBI | Buy it on Amazon.com