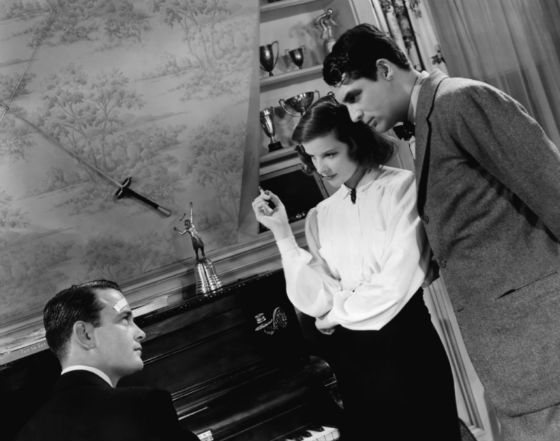 Although not very successful at the time of its release — it helped solidify Katharine Hepburn at the time as “box office poison” — this is my favorite Cukor film. It’s a bit darker than most screwball comedies, even though it features a fast-talking heiress and a few pratfalls. If you want something a little deeper, this is the film for you. 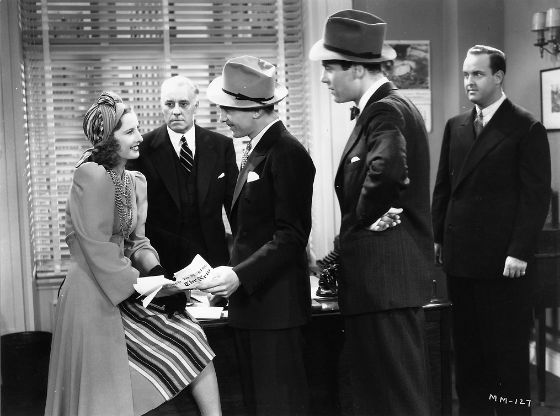 The first of three films together, this murder mystery/screwball comedy hybrid features two wonderfully ridiculous performances from Barbara Stanwyck and Henry Fonda. Aside from the great performances from its leads, this film also features a gaggle of debutantes who run around with Stanwyck attempting to solve a murder. 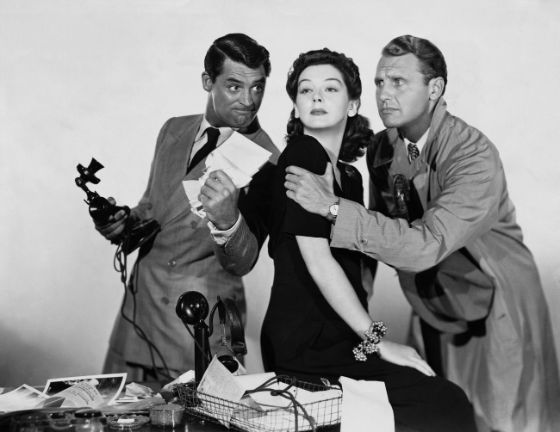 A gender-switched update of the 1931 film The Front Page, this film features Rosalind Russell as the pinnacle of the “fast-talking” screwball comedy woman. Paired with Cary Grant as her editor/ex-husband and featuring a great supporting performance from Ralph Bellamy as her fiance (Bellamy also featured prominently in The Awful Truth), Russell dominates the film as quick-witted reporter Hildy Johnson who must balance her instincts as a reporter and her feelings for the men in her life. 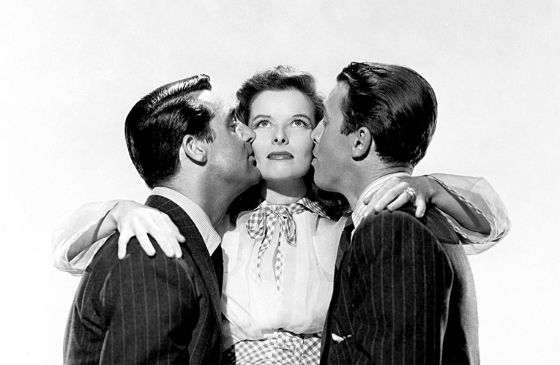 Again we see Grant as an ex-husband, named C.K. Dexter Haven, this time of socialite Tracy Lord (Katherine Hepburn), who is about to marry George Kitteridge (John Howard). Haven crashes her wedding weekend with reporter Mike Connor (Jimmy Stewart, in an Oscar-winning role) and his photographer Liz (Ruth Hussey). Before the weekend is over everyone falls in love with everyone else and it’s anyone’s bet who is going to marry whom by the time we get to the altar. 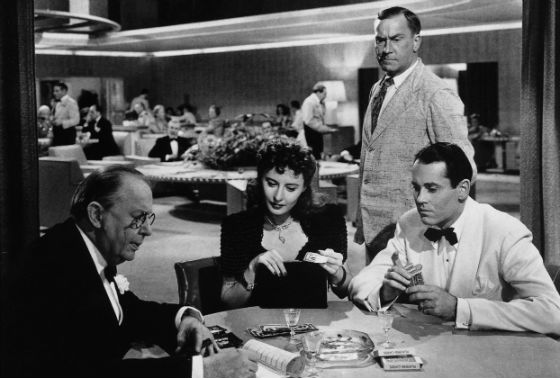 One of the last great screwball comedies, this film features Barbara Stanwyck as Jean Harrington, a con woman who sets out to con the rich heir to the Pike Ale Fortune, Charles Pike (Henry Fonda). Things go awry when Jean falls for Charles, who then finds out she’s a con artist and leaves her. Determined to get revenge on Charles, Jean decides on one big con, despite her feelings for him.