The term “screwball” is often misused and/or confused with the term “slapstick,” so I thought to begin I might give you a good working definition. Screwball Comedies generally feature fast-talking banter, a battle of the sexes and an occasional pratfall. The genre flourished in the 1930s and was closely associated with stars like Cary Grant and Katherine Hepburn. What follows are ten films that I think will jump-start anyone’s interest in the genre.

It Happened One Night 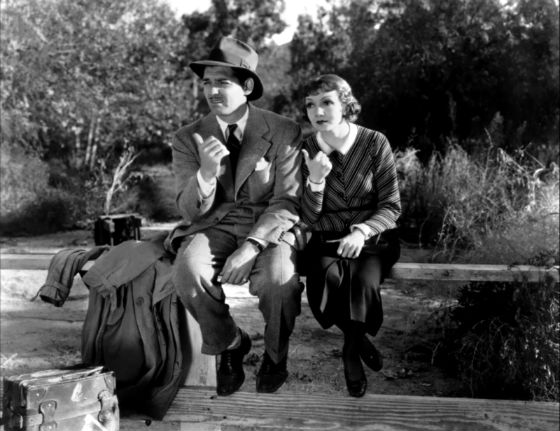 The first film to win Best Picture, Best Director, Best Actor and Best Actress (a feat that wouldn’t be matched for nearly forty years), this film features iconic turns from both Clark Gable and Claudette Colbert. This film gives you everything you expect from the genre: a smart-as-a-whip heiress (Colbert) and a wise-cracking newspaper man (Gable). While this film may be light on the pratfalls, it’s got witty banter a plenty and the power struggle between Gable and Colbert is to die for. 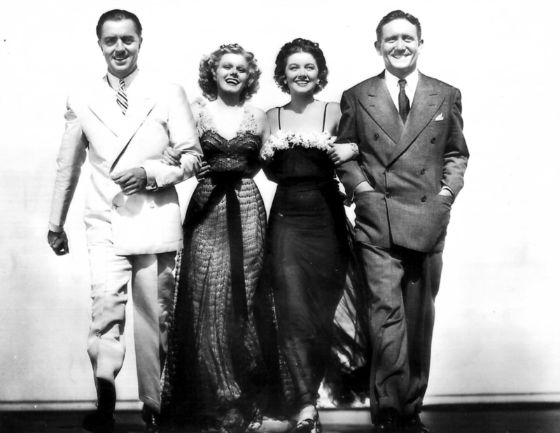 With an all-star cast featuring Spencer Tracy, William Powell, Jean Harlow and Myrna Loy, this film never lets up for a minute. Here we get all the witty banter we could ever want, but we’ve also got mistaken identities, pratfalls and sizzling hot chemistry between all four leads. 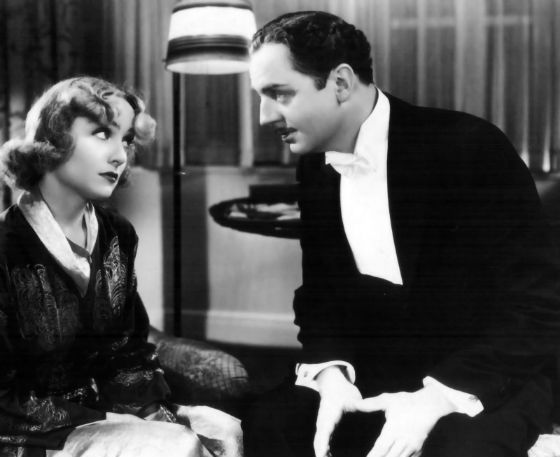 This film is the only film to be nominated for Best Director, Best Actor (William Powell), Best Actress (Carole Lombard), Best Supporting Actor (Mischa Auer), Best Supporting Actress (Alice Brady) and Best Screenplay, yet somehow not get nominated for Best Picture. With such an awards history one would expect this to be quite a film. One would not be disappointed. One of the most delightful films ever produced, the cast is extraordinary from start to finish and the story never fails to hit its mark. 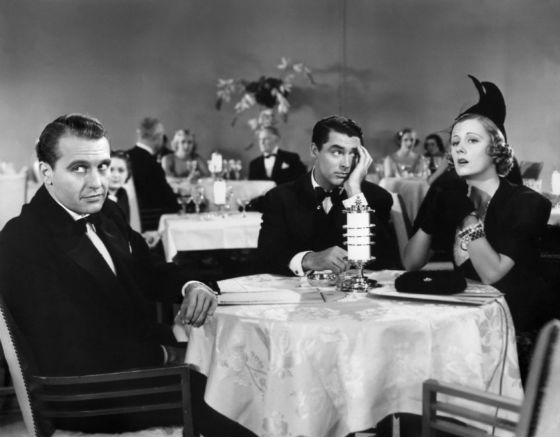 With this film we see the first appearance of the light and suave persona Cary Grant would use in most of his comedies for the rest of his career. Co-starring with Irene Dunne, this film contains another hallmark of the genre: divorce and remarriage. Dunne and Grant play a couple that are about to be divorced and yet go to great lengths to mess up each other’s new love lives. 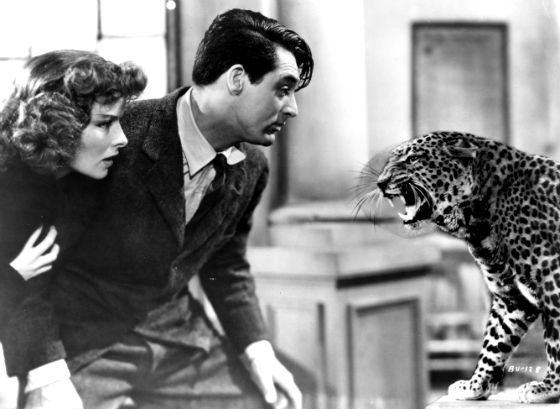 A quintessential example of the genre, this film features Grant paired up with Katharine Hepburn; the two would make three screwball comedies, and four films total, together.

Hepburn plays a wacky heiress who comes into the life of mild-mannered palaeontologist Grant’s life, forever altering it. In Hepburn, Grant finds the perfect partner for his exquisite pratfall timing and the two are probably at their zaniest in this film. Oh, and there’s also a leopard, a giant dinosaur skeleton and some cross-dressing. Basically, you’re in for an all-around good time.