We’re well into October, which means Halloween is just around the bend. This, in turn, means it’s time for an Extravaganza of Horror! This list focuses solely on those early films that jump-started the genre: silent classics, Universal monster films and Val Lewton in the 40s. Although films made in this era tend to be less bloody than your later horror films, they are just as eerie, if not more so. If you are a fan of horror, but haven’t explored its roots or are a fan of the classic era but know nothing of the genre at that time, have no fear! This list is for you. 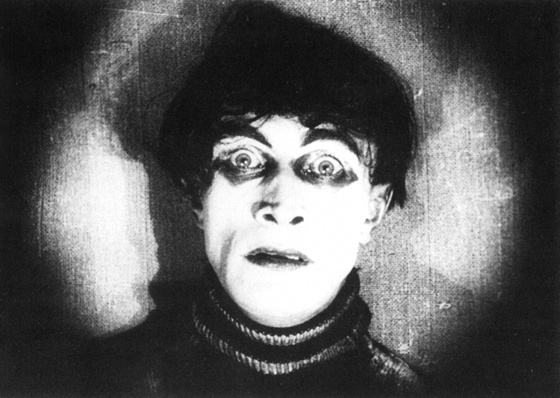 Also known as: The Cabinet of Dr. Caligari
Year: 1920
Directed by: Robert Wiene

Considered one of the earliest horror films, Robert Wiene’s film is also one of the most influential films ever made. Equally famous for its Expressionist art direction and its twist ending, Das Kabinet des Dr Caligari features a haunting performance from Conrad Viedt as the sleepwalking Cesare. Controlled by the titular doctor Dr. Caligari (Werner Krauss), Cesare commits a series of murders. Or does he? Watch the film to see for yourself! 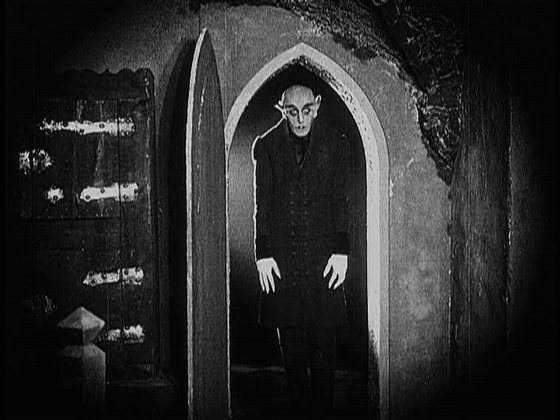 Inspired by Bram Stoker’s novel Dracula, Murnau’s silent masterpiece of horror features Max Schreck as perhaps the most creeptastic vampire — Count Orlok — to ever grace the silver screen. Murnau was one of the great visual masters in all of cinema, and this film is no exception; it is chock-full of haunting and beautiful imagery. I must also recommend  E. Elias Merhige’s 2000 alt-history film Shadow of the Vampire, which proposes that Schreck (an Oscar-nominated turn from Willem Dafoe) was actually a vampire.

The Hunchback of Notre Dame 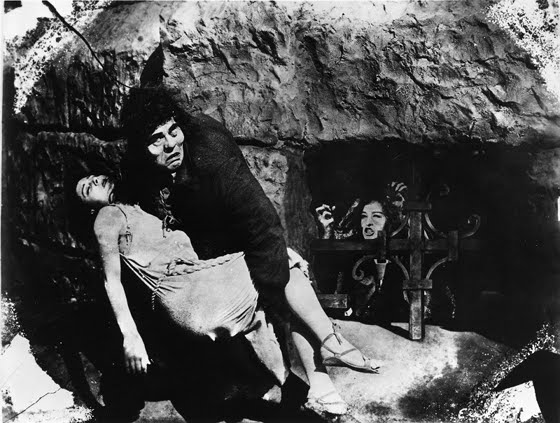 Although not as straight-up “horror” as the other films on this list, there is no doubt that Worsley’s telling of Victor Hugo’s novel, with Lon Chaney as the titular Hunchback, set the standard in tone for many a horror film yet to come. It’s also one of the films that established Universal Studios as the masters of horror. Lon Chaney — the man of a thousand faces — gives one of his best performances as the film’s unlikely hero. 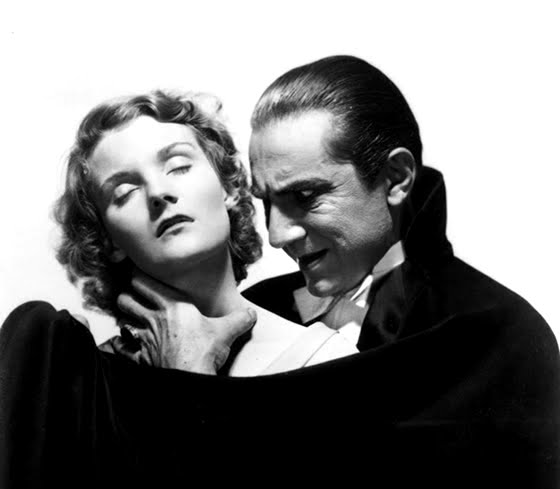 Arguably the most famous adaptation of Bram Stoker’s novel, Browning’s version is based on the 1924 stage play of the same name by Hamilton Deane, which was revised in 1927 by John L. Balderston. Though Béla Lugosi had been in films since 1917, this was the film that made him a legend. Unfortunately, it also caused him to be typecast as a horror villain for pretty much the rest of his career. I guess that’s what happens when you are this damn good. 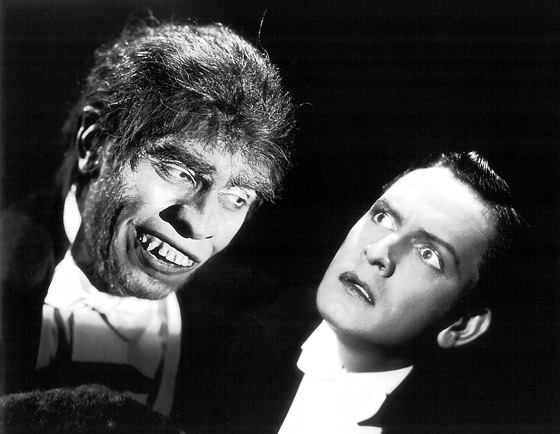 Before I talk about this version, I want to mention that the 1920 version with John Barrymore is just as great and that the 1941 version with Spencer Tracy should be avoided at all costs. I decided to talk about this version partly because Fredric March won Best Actor for his performance in this film (the only true horror performance to win the award) and partly because Miriam Hopkins’ legs are so damn hot. But really, this is a fantastic adaptation of the Robert Louis Stevenson tale of a scientist whose experiments into man’s primal nature are his ultimate downfall.