Your average movie fan, heck your average person even, has probably heard of Gone with the Wind, The Sound of Music, Casablanca, The Godfather and a handful of other Best Picture winning films. But what about Cavalcade? Or The Broadway Melody of 1929? Probably not. Even some of your most discerning film fanatics will tell you there’s a handful of Best Picture winners they’ve never seen, perhaps never even heard of.

That’s where I come in. I am happy to say I have seen every Best Picture winner from the very first winning film — Wings — to the most recent winner — The Hurt Locker. I now present to you ten early Best Picture winners that are criminally under-seen. 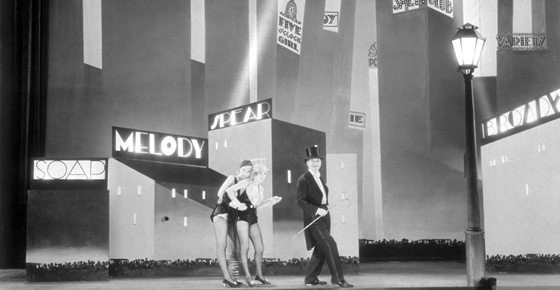 Perhaps not one of the best films ever made, The Broadway Melody remains an important film in Hollywood history, often regarded as the first Hollywood musical. The plot revolves around sisters and vaudeville entertainers, played by Anita Page and Bessie Love, who come to New York to try to make it big on Broadway.

All Quiet on the Western Front 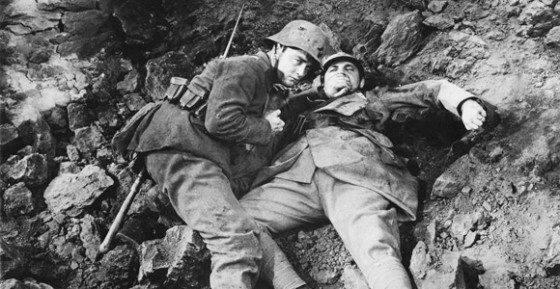 Based on the book of the same name by Erich Maria Remarque and directed by three-time Best Director nominee (and two-time winner) Lewis Milestone, the film is set in Germany during WWI. The film stars a young Lew Ayres as world-weary Paul Bäumer, who gets caught up in the patriotism of his fellow schoolboys and finds himself in the middle of WWI trench warfare.

One of the earliest war epics, this film remains one of the most stirring and poignant looks at the human tragedy of war. 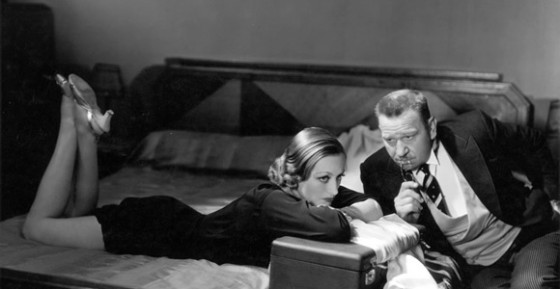 Grand Hotel is mostly remembered for Greta Garbo’s weary ballet dancer, who purrs, “I vant to be alone,” but really, it is one of the greatest ensemble films of the 1930s. The cast is a veritable who’s-who of silent actors who successfully made the transition to talkies, including Garbo, Joan Crawford, John Barrymore, Wallace Beery and Lionel Barrymore.

It also includes an elaborate set by Cedric Gibbons — who was nominated for a staggering 39 Academy Awards for his work in Art Direction and won eleven times — and was beautifully photographed by cinematographer William H. Daniels. 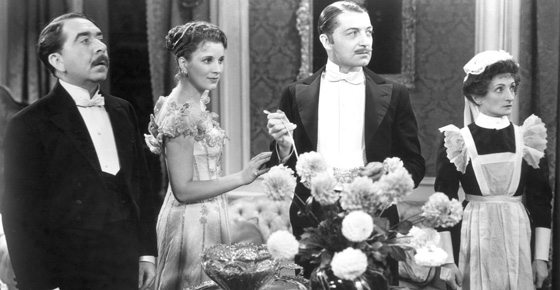 While Cavalcade might not be everyone’s cup of tea, it’s a masterful adaptation of the Noël Coward play of the same name, spanning from New Year’s Eve 1899 to New Year’s Eve 1933. What’s really so wonderful about the film is the way in which it shows this passage of time, from its costumes and sets, to hinting at world events in passing, to an ill-fated honeymoon on the Titanic. 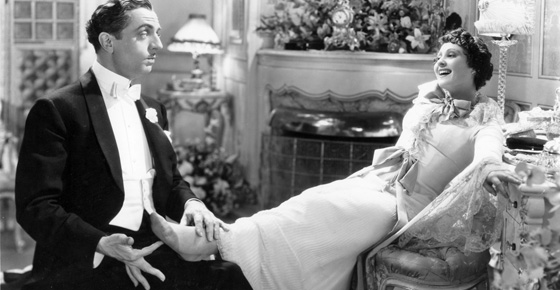 William Powell brings to life the famed entertainer and creator of the Ziegfeld Follies, Florenz Ziegfeld, in this lively musical. The film also features Luise Rainer, in her first of two back-to-back wins for Best Actress, as his first wife Anna Held. It was her performance in this film that earned her the nickname “The Viennese Teardrop.”