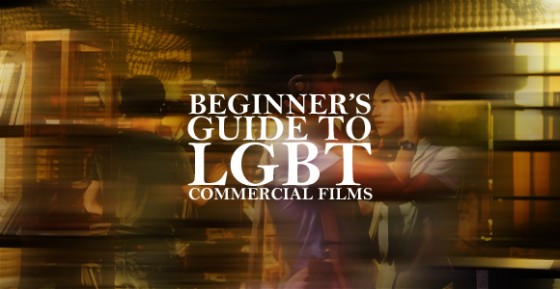 LGBT films can be so artsy and moody sometimes. They can also be terribly depressing, so unless you’re really into the art of film, you’ll always find them a little too hard to get into. Though we always keep an eye on Hollywood, they have really let us down with their inclusion of LGBT leads, unless we’re counting on the success of G.B.F [Trailer], so here are Eleven picks (I’m cheating on this one) of LGBT to get you rolling. 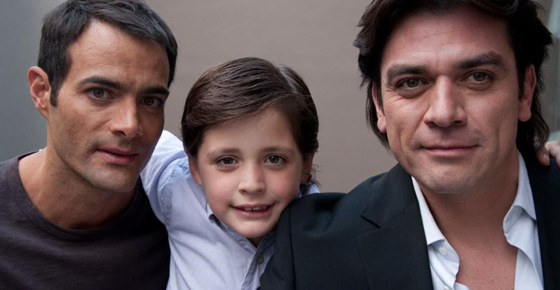 Though there are elements in this Mexican film that work against its strength, La Otra Familia is a great intro into Mexican social issues and gives a big middle finger to those who think like Mexican singer Paquita la del Barrio, who stated that “orphan children would better die of starvation instead of being adopted by a gay couple.” [1]