When I asked Amy at Creative Melancholic to pick her favorite movie posters of 2010, I didn’t know I was going to get in the mood to pick some of my own. However, instead of repeating some of CM’s picks like those GORGEOUS posters for Buried, which got me all riled up for the film despite my aversion to Reynolds as an actor, I’m choosing posters of mostly films that didn’t get seen that much — not even seen by me.

Funny enough, many of them turned out to be documentaries.

I guess not many people watch documentaries…

10. Scott Pilgrim vs. The World 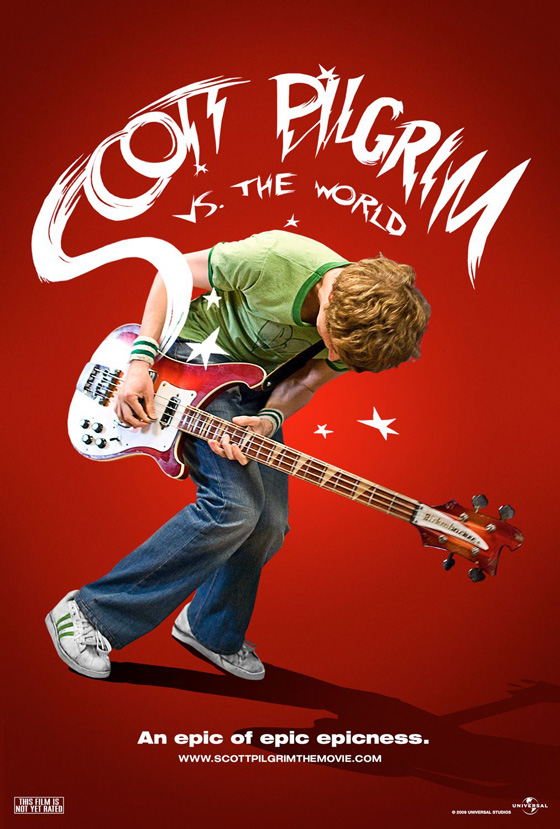 Regardless of my thoughts on Michael Cera and Scott Pilgrim as a character, I did enjoyed Scott Pilgrim vs. The World for its amazing visual style and the use of video game-like interface visuals. The main poster for the film by Ignition Print isn’t that much, but these other alternate (non-official?) posters are really good. Especially that retro comic-like illustrated one.

Plus, “An epic of epic epicness.” That’s an amazing tagline xD 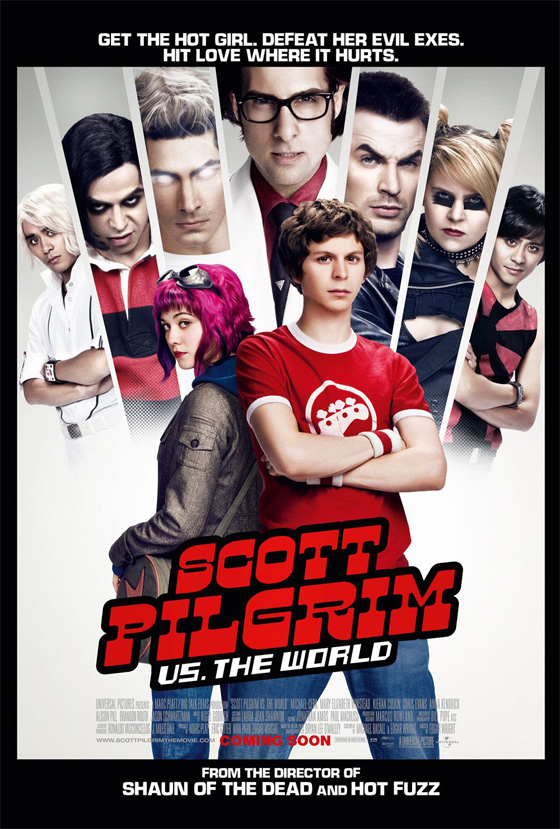 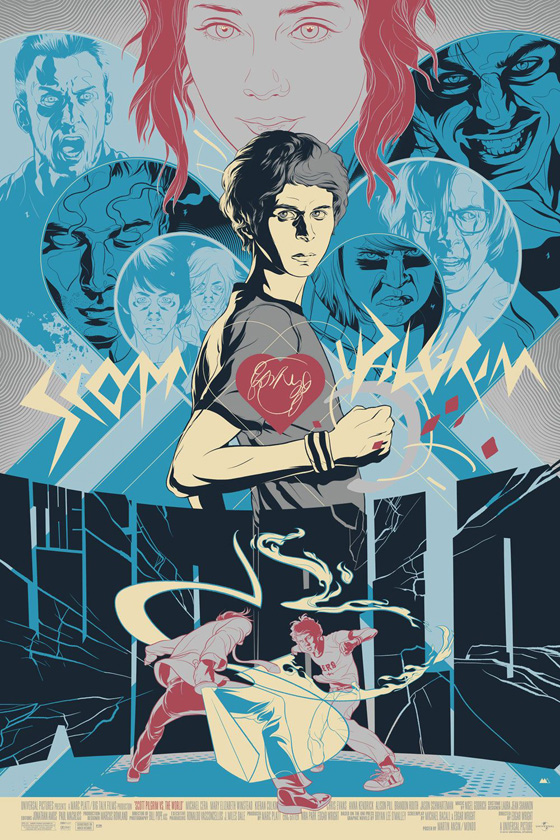