We got the YAM Magazine team together to talk about theirs~

Sean Penn – Do I really need to state why?

Kenichi Matsuyama – He is always so damn fresh in the roles he does. You can see how he is always trying to improve himself. I’m always impressed by him, but then again I’m biased. 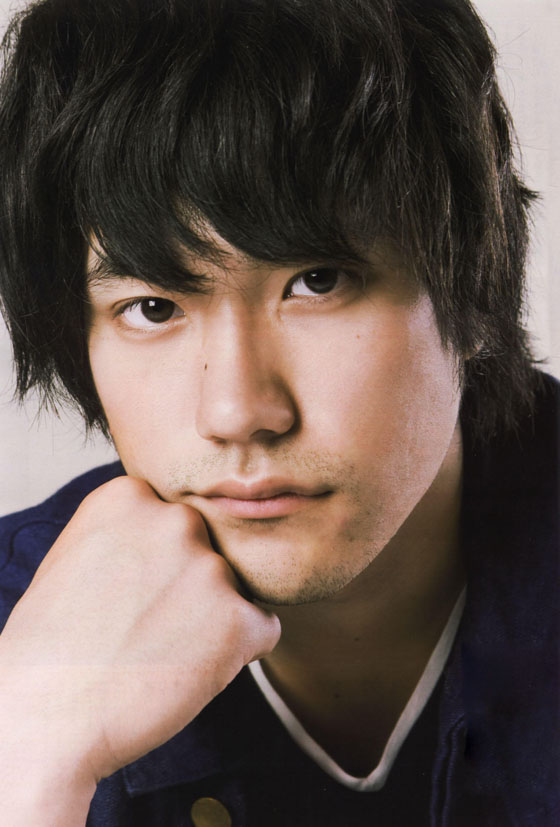 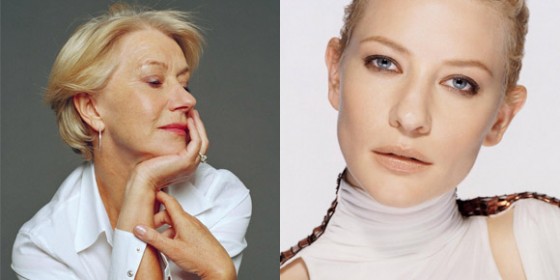 Helen Mirren – Her role in The Queen says it all
Cate Blanchett – The poise, the glamor, the grace that is Cate… dayum. Is there a role she can’t portray to pure magnificence? Cate is my favorite actress, she always manages to captivate me. I will watch anything and everything starring her.

Both Meryl and Helen [light of my life, fire of my loins, etc.] were already brought up so I guess I’ll go ahead and mention a few of the ladies while I think of the men I’d include.

Nicole Kidman – I’ve never been as captivated and swept off my feet by a character as I was with her performance as Satine in Moulin Rouge. The woman has great talent for drama, knows how to work comedy well, and a voice that can make me melt every time I watch Moulin Rouge (and even the wreck that I consider a guilty pleasure, Nine).

Even in some of the movies that people don’t consider all that great (Australia, Stepford Wives, The Golden Compass), she brings a wonderful air and she will always take my breath away almost as much as both Helen and Meryl do.

Let’s not forget two nominations, and an Oscar for The Hours (which reminds me, Julianne Moore should definitely be included in this listing because she’s just as perfect and has four nominations and no wins). 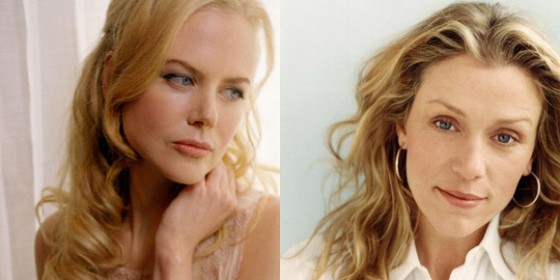 Frances McDormand – Anyone who has ever seen Blood Simple or Fargo knows exactly what I’m talking about when it comes to her acting. Hell, I’ll even put out Burn After Reading, Miss Pettigrew Lives for a Day, and Almost Famous because I thought she was fantastic in those (insecure gym employee, destitute governess, overbearing religious mother). Another example of someone who does both comedy and drama well, and has an Oscar and three more nominations to show for it.

Woody Allen – Okay, so I could go on a huge spiel about how much I love his writing and directing and how perfect he is (even with his obvious faults), but this is about acting so I’ll have to limit myself a bit. I just love the fact that whenever he’s in something, he only plays things that he is. There’s no real air of acting about him, it just seems natural. He plays on his neurotic nature, his Jewish humor, and himself and makes it seem genuine most of the time. Even in his worst movies (Jade Scorpion, Anything Else) I’ve found myself unable to dislike him, and at his best (Play It Again Sam, Manhattan, Annie Hall), I’ve found it impossible not to love him.

Mine is Jack Nicholson. Hands down. No one is better than him. 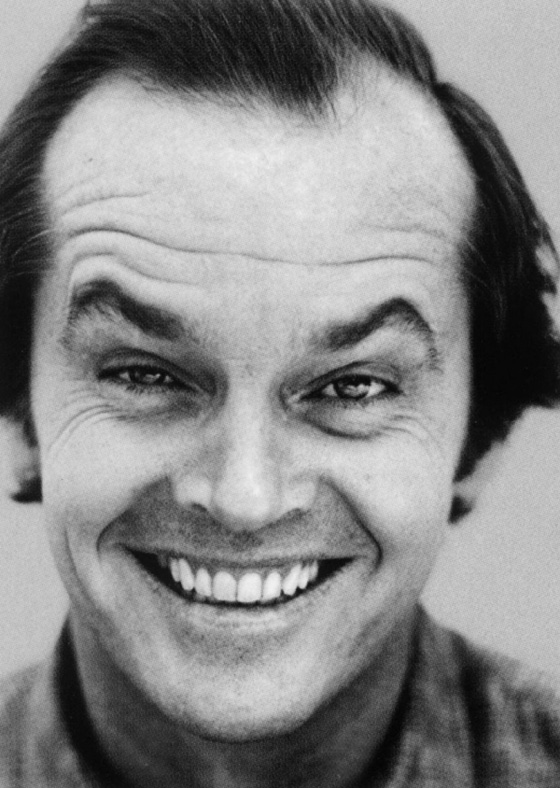