15 Movies for Cinema Fanatic: A Year with Women

Our dear Marya Gates is embarking on an outstanding journey that many of us thought could be impossible- spending 2015 JUST watching films directed, written, co-directed or co-written by women. Marya’s done the math- IT IS POSSIBLE! At least where she’s living now.

So I took the chance to make a list — because I LUVVVV lists — of the female filmmakers I had been watching inadvertently from my Top Flicks About Chicks list [MUBI][Letterboxd]. I also tried to make sure Marya hadn’t watched any of these titles yet~ 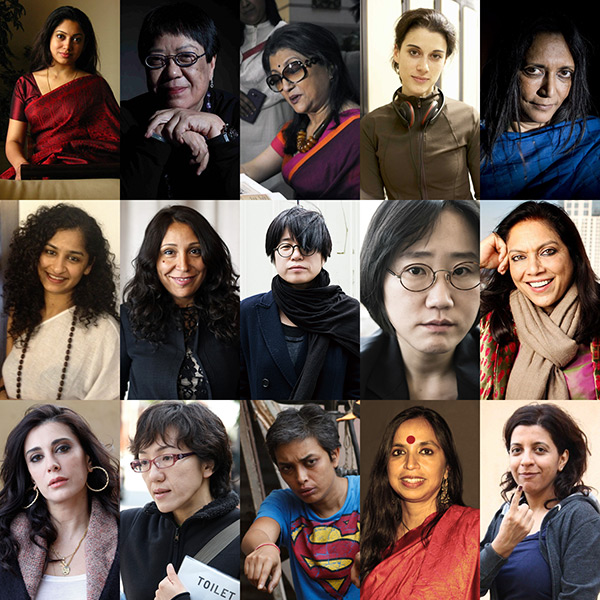 Interesting observations~ I didn’t know I had seen so many films from Indian female filmmakers. I obviously have an issue with figuring out gender from Indian names- you can’t imagine how much I freak out when writing/replying emails. The same, of course, can be said from the romanization of Chinese names, Japanese… and especially Korean. I need to know Chinese characters to figure out gender in those instances.

So without further ado~ these are my 15 picks that I hope Marya gets to watch :)

This is actually a blind pick… BUT! It’s got Doona Bae in it, so that’s enough for me. Written and directed by July Jung (#9, next to Mira Nair), A Girl at my Door was screened at Cannes where it received a positive reaction. I’m still waiting to watch it!