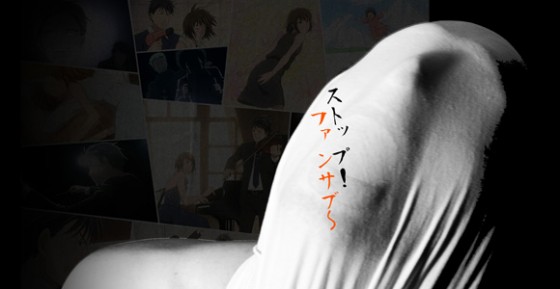 Short for [fan-subtitle] .- version of a foreign film or foreign television program which has been translated by fans and subtitled into a language other than that of the original.

I don’t think Fansubbing groups are evil, but some people – namely distributors – don’t agree with us, and end up taking legal action against the very people who support their projects. The fans.

American television, like the American film industry, doesn’t often get “fansubbed” because people know that the shows they’re interested in seeing will almost always get picked up by a local network for broadcast. This is why we get shows like House M.D. subtitled a few months after the original broadcast, and why we get all of CSI‘s versions dubbed and broadcast at your local TV station.

For smaller television industries in Canada, France, United Kingdom, China, Taiwan, South Korea or Japan, they won’t get broadcast outside their native countries unless their respective copyrights are given to worldwide distributors – in the case of Canada’s Being Erica on BBC World Entertainment, or Catherine on TV5 Monde. Japan’s industry, as well as most industries from countries in the Asian region, lack major distribution in America and Europe because companies fear they won’t get their money worth. 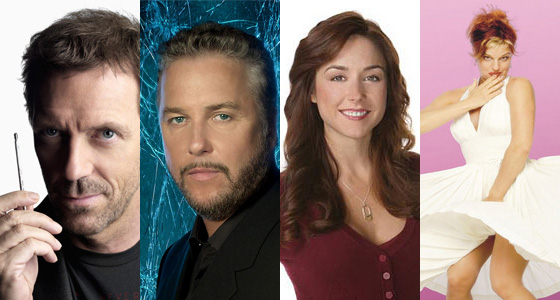 Just think about it like this… your local cinema distributor will only buy the rights to any Audrey Tautou film because that’s the only French actress most people know in your city. Forget about the chance to watch that film you’ve heard about by this no-name director with no-name actors. Unless, of course, said film had already won a few prestigious awards or had broken a record or two.

This is where Fansubbers come to the rescue. Who are these Fansubbers? Obviously, they are mostly fans of the subject. However, I’ve seen people who subtitle things for a living and choose fansub projects based on their interest after watching said video.Fans can be interested in an anime series, a specific filmmaker, an idol or a live-action drama for its cast or thematic. It can be anything that sparks your interest.

Because of this passion for the subject, people subtitling pay extra-attention to the language they use or words they decide to pick because it better illustrates the real personality of a character. Because they are fans, they want to translate as perfect as they can in order to convey the idea that made them interested in the first place. They understand the characters, they understand their personalities, they understand the world and themes. This is something that doesn’t necessarily happen with some subtitles used on official releases.

If a Japanese series (or film) is lucky enough to get picked up by an international distributor, a team is put together to handle the subtitles in the project. The problem with this is that they won’t always be that enthusiastic about a job, hence there will be subtitle work that will meet fan-standards or will fail miserably. Case and point, Magnolia’s home release of the Swedish Let the Right One in, which was met with loads of negativity because Magnolia decided to release the discs with different subtitles than the theatrical version. When the fans complained, the company didn’t see what the big deal was. 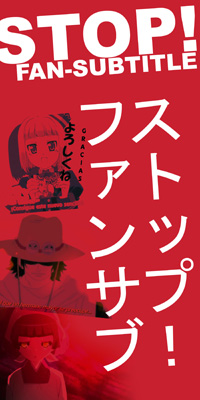 I’m not saying fansubbing is the best quality work you’ll ever find. In fact, there are groups of fansubs – especially idol-centric fansubs – that will include personal comments in-between the subtitles just because they felt like jumping when two characters played by their favorite idols get a scene together.

After a fansub is done, the word spreads online, and people download the videos and subtitle files. Doing so creates two types of consumers, the one who will see it and forget it, and the person who will be moved emotionally to the point of becoming a fan. Distributors shouldn’t really focus their efforts in the fleeting viewer who will never speak of your work again, instead they should focus on the newly-found audience that wouldn’t have been able to watch otherwise. These are the fans that will tip the decision of a local distributor to get the rights of the project. Do you think that without the already-established fanbases, shows like Inuyasha and Naruto would have gotten American broadcasts and DVD releases?

Of course, if they want to annihilate their own fanbase by sending legal notices to their fans, who are in fact doing a translating job for free, who is stopping them? They are in the right to protect their intellectual property, but why kill their audience? Instead, they could hire the Fansubbing group to use their work… or they could release their own subtitles on the DVDs or Blu-Ray discs. Obviously, neither of these options would stop freeloaders to sell pirated versions and make money off from the work of the distributors AND the work of the fans, but that’s another story…