Mirella: Weeee!
Julyssa: Mirellalalalalalalalala
Mirella: Here I am!
Julyssa: So shall we get started with our chat?
Mirella: Right on! Shall we start as how we started with Sherlock, or you prefer to talk about how gay it seems right now? :P
Julyssa: You mean to say “how the hell you turned me in to a Sherlock fangirl and brainwashed me“? :P Naw, let’s get down to the dirty business: is BBC Sherlock gay or not? 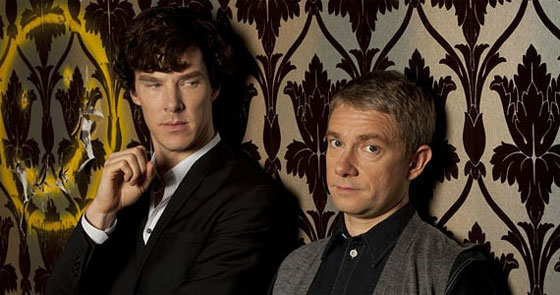 Mirella: According to word-of-god, it is meant to be running joke…
Julyssa: Yet the fangirls are eating it up!
Mirella: But when EVERYONE on the show commenting on how Sherlock and John are so a couple… jeez
Julyssa: I mean, I can see a connection between them, but it’s not like I think they are romantically involved. There’s something deep there, but I believe it to be two lonely souls finding an interesting friendship.
Mirella: Irene Adler (the actual LGBT character) is so sure they are a couple :P 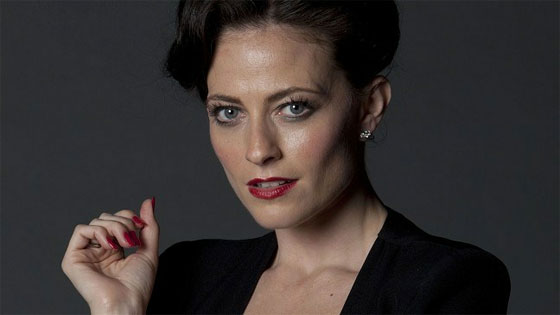 Julyssa: Irene is gay? Like really? I mean, isn’t’ she hot for Sherry?
Mirella: She said she was a lesbian, which was something some people were angry about…
Julyssa: She did? I think I was too busy trying not to chew through my pillow during that episode. That is one of my fav episodes!!! Guuh Why were people angry about that?
Mirella: They were all angry at Moffat for implying “all a gay woman needs is the right man” or whatever…. but others were all “nay! what it means is that human sexuality is fluid”
Julyssa: Interesting
Mirella: “And here we have a straight man and a gay woman attracted to this guy”