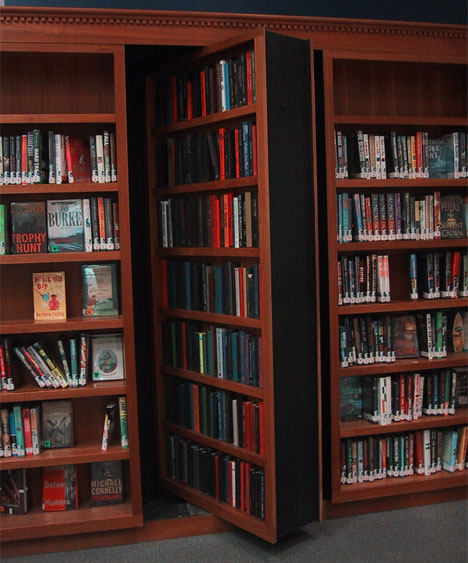 Why write novels at all?

This was the question buried within this article, which compared the works of various current writers. I must confess, while I’m familiar with the names of all the authors mentioned I haven’t read many of their works. Thus, I cannot comment much on the actual comparisons. However, this remark piqued my interest:

The roots of this question, in its contemporary incarnation, can be traced back to the French sociologist Pierre Bourdieu, who at the dawn of the ’80s promulgated the notion of “cultural capital”: the idea that aesthetic choices are an artifact of socioeconomic position.

Bourdieu documented a correlation between taste and class position: The scarcer or more difficult to access an aesthetic experience is — the novel very much included — the greater its ability to set us apart from those further down the social ladder…We who curate our Twitter feeds and Facebook walls understand that at least part of what we’re doing publicly, “like”-ing what we like, is trying to separate ourselves from the herd.

Why read novels? What can the novel do that other art forms, other media cannot?

Perhaps Bourdieu’s cultural exclusion idea gives one answer — placing one’s perceived taste higher than others’. Then the question must be reframed: Why do we enjoy, or otherwise appreciate, novels? Whether they are written for art, advertisement, excitement, exploration or any blend of these reasons, what can the novel offer that other artistic media cannot?

Many cultures have functioned and continue to function without the presence of novels. We don’t need novels. Every artistic medium can only survive by infiltrating cultures or subcultures and planting the fabricated idea that the medium is indispensable for a group’s expression.

Novels operate on words, whether they are printed or pixel, read aloud or published in texture languages for those less visually capable. We will skip the debate on the fluid divisions between novel, short story, poetry and other written forms. The word’s power is in naming, an old power demonstrated throughout oral tradition and casual speech. The mention or description of actions, concepts, living beings and other things call forth images and sensations constructed from the reader’s own associations with the words.

Even when a book’s prose or dialogue is spoken aloud, the words gain a specific voice and emphasis that the reader was once free to imagine. Music or sound effects may also be added, possibly enhancing an experience, but also eliminating more of that freedom. The comic book works with both word and image, but presents a specific visual idea more dominant and essential to the story than the ideas most book illustrations suggest.