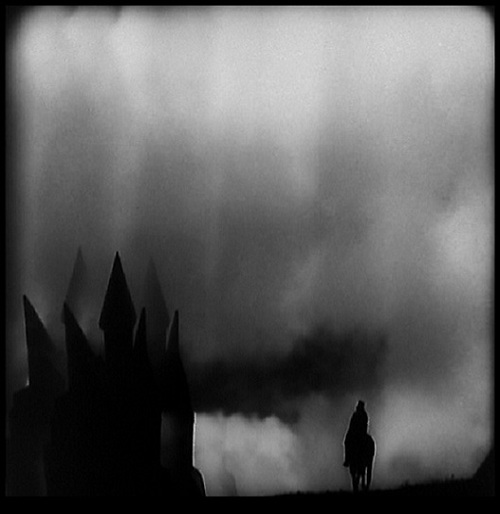 Horror must take root in the mind for maximum effect. One of the best ways to experience genre is via the short story, where a brief journey into the realm of the unnatural prowls toward the punch of the last line.

“I screamed aloud that I was not afraid; that I never could be afraid; and others screamed with me for solace.”

So writes H.P. Lovecraft in the 1920 story “Nyarlathotep [1].” The legendary author is praised for his wondrous imagination and maligned for his wordy, florid prose. Anyone outside of the Anglo-Saxon race he considered a “savage” — even the Welsh — and he depicts nonwhite peoples as sinister servants of evil. Yet, even knowing his faults, his vast output [1] still has the power to entangle readers in cosmic conspiracies and occult nightmares. Try two of his tales “Pickman’s Model [1]”, and “The Outsider [1].”

In “A Study in Emerald [1]”, Neil Gaiman sets Sherlock Holmes within Lovecraft’s Cthulhu mythos. The story is excellent, but it’s best to be very familiar with certain characters in Sir Arthur Conan Doyle’s Holmes stories beforehand. For more Gaiman, read his horrifying take on Snow White in “Snow, Glass, Apples [1].”

The horror short story tradition is practiced all over the world, but it takes work to find excellent and legally accessible stories by today’s authors online. “The Red Tower [1]” by Thomas Ligotti is an example of Ligotti’s paranoid grip, of madness spiraling into otherworldly clarity. “The Neglected Garden [1]” is by Kathe Koja, who writes macabre fantasy with a distinct surreal and sensual touch. Jeff VanderMeer and Cat Rambo riff on Mary Shelley’s Frankenstein  in “The Surgeon’s Tale [1].”