Confessions of a Slash Writer

I stumbled upon fanfics quite by accident one day, looking for pictures of Daniel Radcliffe and Tom Felton — the actors who play Harry Potter and Draco Malfoy. I typed “Harry and Draco” on Google and the first thing to come up was fanfiction. 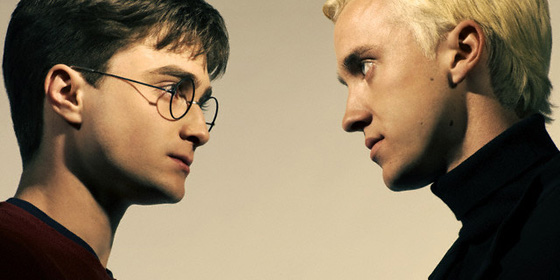 I was addicted with the first story — I read Harry/Draco fanfics for a long time after that.

A few months later, my friend Sahar introduced me to Kpop. Again, I was addicted right away. One day I got into a discussion with her. She asked if I had ever read any Kpop fanfics — I hadn’t. It felt weird to read Kpop fanfics because they were stories written about real people. Harry and Draco were fictional characters, so I didn’t feel like I was intruding in their lives. Sahar told me that I didn’t write fanfics because I couldn’t write fanfics. This circle of conversation went on for about a month.

My very first fanfic started out as a conversation with Sahar and a few other people on MSN. Again, I didn’t really feel like doing it. So when she again said I couldn’t, I started describing an idea I had. When I first got into Kpop Super Junior was my favorite band, so I decided it would be weird to write about them since they were real people. Instead, I picked a group that I liked but didn’t know a lot about. It seemed like most people wrote fanfics about Dong Bang Shin Ki anyway.

In my first story called “Shifting Fortunes,” Jaejoong leaves his rich family and lives at a work farm next to poor men. He learns that self-respect doesn’t come from money or family status, and he finds love in Yunho. Of course, after talking about it, I had to write it. So I did.

I do write normal fiction stories — at least I used to. Writing fanfiction is so much easier because your characters are already established and you already have a fanbase. One of the hardest things to do when writing a story or a novel is to make the reader care about the characters. You don’t want your reader to think, “okay, whatever, make that guy die.” When you write fanfiction, your readers already care about the character. You still need the basic skills of creating a believable plot and setting, but I’ve learned that a writer can put these characters they care about into any situation and the reader will love them. 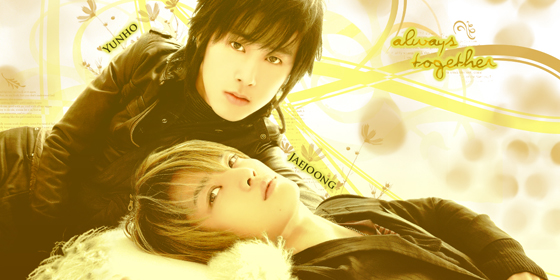 It is almost like an addiction now. I’ve been told many times that I’m one of the best fanfic writers in the DBSK writing world, but I don’t know about that. I write because it’s fun and because I crave the comments from my readers.

I no longer feel weird about writing fanfic stories about real people. Then again, I think that’s because Yunho and Jaejoong once admitted to reading them. They did not seem upset about it. I consider that silent permission.

This post was written by be_ddelusionall. If you want to read her fanfics then you can visit her livejournal.