Try Your Luck with These~ 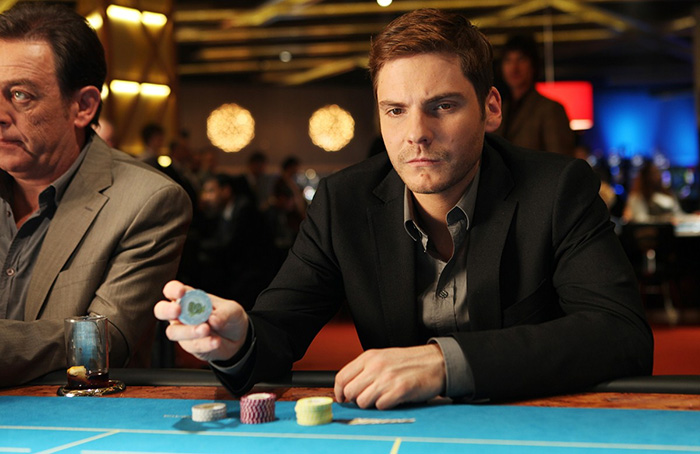 The plot of the The Pelayos is a true story about the people who discovered a legitimate way to “beat” roulette. Known as the Pelayo family, they have won hundreds of thousands of dollars in casinos around the world. Due to their outstanding talent, the Pelayo family members have earned a lot of money, never proven to be fraud, and have even been immortalized in the poker school name. Gonzalo Garcia-Pelayo – this name belongs to the Spanish mathematics and producer who made roulette literally work for himself, as his winnings counted in millions.

Casino de Madrid was trying to recover their money through the court, but the court was on the family’s side. After the success of high-profile cases of the roulette, Pelayo became the property of society, and all the other casinos in the world were suspicious to the player and his family members. 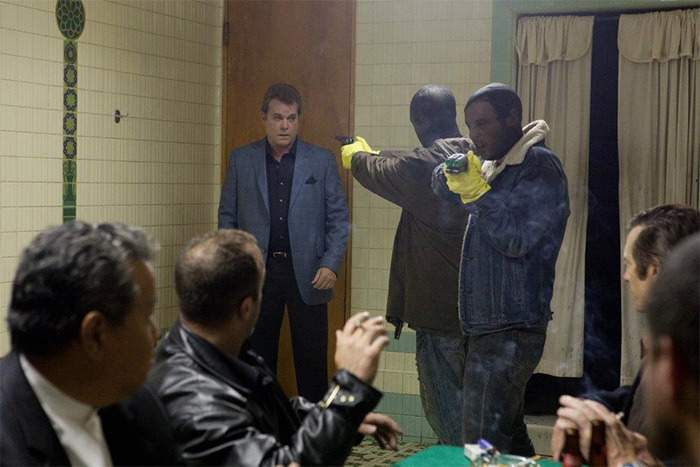 When the rules of the game are changing, Jack Cogan (Brad Pitt) is hired as an investigator for the mafia. He appears in the city to explore possible ways to increase their financial assets, especially during a gambling game (poker). Cogan is a cold, calculating professional businessman, who accurately determines other people’s weaknesses. 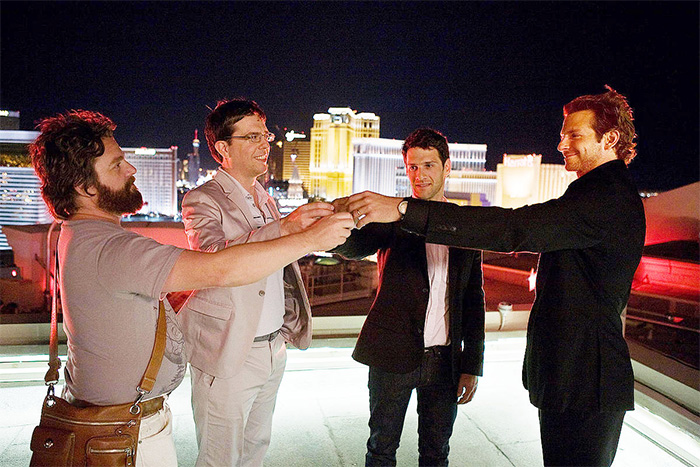 One of the best comedy movies of 2009. Doug (Bartha) is getting married, but, of course, weddings are impossible without a great stag-party. Therefore, Doug and his bunch of friends decide to mark the end of their lives as free men with an (un)forgettable one. Why is there a tiger locked in the bathroom of their super luxurious hotel room, where chickens are roaming free? Where did this baby come from? WHAT HAPPENED TO MY TOOTH? AND WHERE THE HECK IS THE GROOM?