Though I thought this was going to be my first post of the year… Bala’s trailer had to move past it. Damn it, news urgency!

Another year gone by~~~ I’m pretty please at how this list turned out. For a minute there I thought it was going to be a list of mostly Chinese/Hong Kong/Taiwanese films, like my past entries focusing mostly on Indian films I had been discovering. Turns out I diversified this past 2015!

My brain melted. Studio 4C made their catalog available, not only in Netflix US, but also across other territories [1][2][3]. That means you can also sit through their animated short anthologies. Among them, of course, Masaaki Yuasa’s trippy Happy Machine (pictured) [Trailer], but Shoji Kawamori’s Shanghai Dragon also slays, alongside Shinichiro Watanabe’s Baby Blue [Trailer]. And don’t forget the larger than thou Gala by Mahiro Maeda. 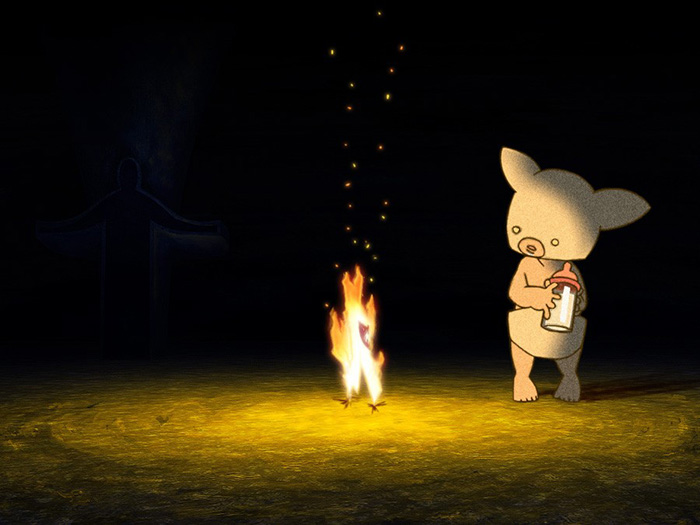 200 Pounds of Beauty is one of those movies Kpop fans and K-film/drama aficionados are really into, so you know- always with a certain grain of salt. But I dug it~ Kim Ah-joong totally sells the role, and you know there’s some questionable plastic surgery outer-beauty-inner-beauty mumbo jumbo there, but- hey! I ate it up. 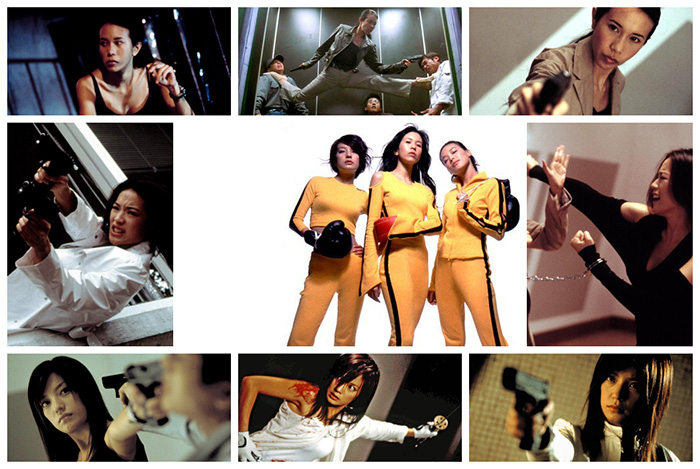 Dame Maggie Smith gets it~

source. You show them who can stand in their own two feet.