I was mesmerized when I saw Greta Garbo play Queen Christina, but I gotta admit La Doña Maria Felix gives her a good run for her money in La Monja Alférez (aka. The Lieutenant Nun). In honor of the 100th year of her birth, the Mexican Embassy arranged special screenings of some of her films, which included this gem of La Época de Oro [1]. 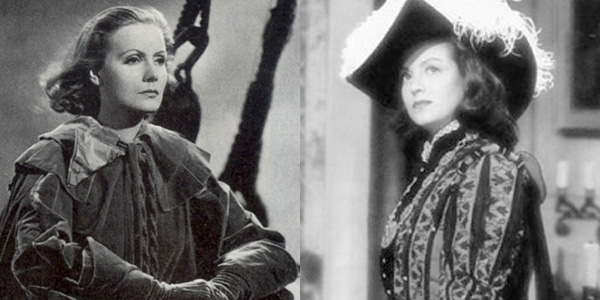 And my favorite movie discovery of 2014 obviously continues my love affair with A.R. Rahman and Tabu- Mainly because it doesn’t even reach a 7 rating on IMDb and it’s so FREAKING GOOD. The soundtrack, the visuals~ the story is a little artsy, following the life of a famous writer with a writer’s block, his mysterious muse… but it’s just such a treat to watch.

Also, you can treat yourself with all of the songs, since the film doesn’t rely on plot or character development, just the pure and simple experience of watching it.

So that’s it! According to my count, I watched 581 movies this 2014 and these were my favorite finds :) Hope 2015 brings many more films and much richness to the movie library. How about you? Did you find a not-so-recent movie that you loved?