The first time I heard about this movie, I thought it was going to be a Food Film. Surprise! It’s not! They use it for torture- socially acceptable torture of -mostly- women, but sometimes men.

I was really lukewarm with my reception of Rang De Basanti, which got so much praise. However, Delhi-6 (with its talks on religion, spirituality, mass mentality and caste) came around as a completely turnaround. A.R. Rahman in the soundtrack department to top it all off.

After watching Mrityudand about a year ago, I decided I would eventually veer off the way of Shabana Azmi, and then I went after her niece’s -almost- complete filmography. LOL The films that made it here are: 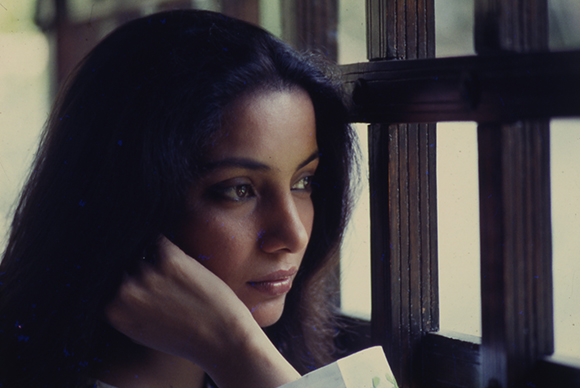