Taking a cue from Marya’s guest post at Rupert Pupkin Speaks, I took a look at my IMDb whack history to see how many actual new-to-me films I had caught this past 2013 (result: 463). I promise to keep better track of that this year.

Unlike Marya’s list, mine doesn’t contain many classics and it’s incredibly Indian-biased for obvious discovery reasons [1][2], but I hope it makes up an interesting Top30. And yes, I’m ranking them.

It’s true that Peruvian film is expanding (in genres, themes, settings and number) thanks to technology, but except for films like Contracorriente, I haven’t found something as visually interesting as some of the things that came out in the 90s. Maybe it’s a matter of DPs and the whole film vs. digital debate.

In Reportaje a la Muerte [lit. trnl: Death Report] we follow a Venezuelan news reporter with a Peruvian cameraman that begin covering a mutiny at a Limeño prison without realizing the consequences of giving these prisoners this much screen time. 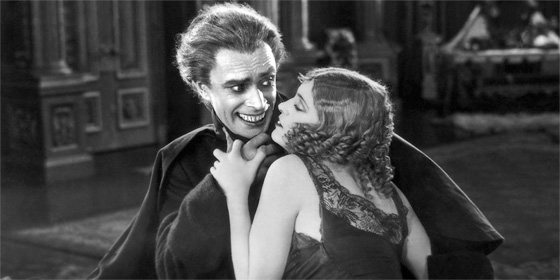 One of my last watches of last year. I give kudos to any film that keeps me up until 6am, and why wouldn’t Magadheera do it? A love story that spans 400 years, Thi-is-Sparta type of sword killing, crazy musical numbers [1], reincarnation, decapitation, and a massive Ben-Hur arena.

I found two uploads of the film, dubbed in Hindi with subtitles, and the original Telugu track (that seems to be the complete film) but the subtitles don’t show up even though YouTube lists it in the captioned section.