Hey you crazy YAMmies! I just got a notice that Tinie Tempah, the very talented English rapper, is going to open for Drake here in Sweden! That’s a major cool thing for hip-hop fans in Sweden. It’s still uncertain if he is going to do the same thing in other countries during Drake’s tour, I’m guessing so. 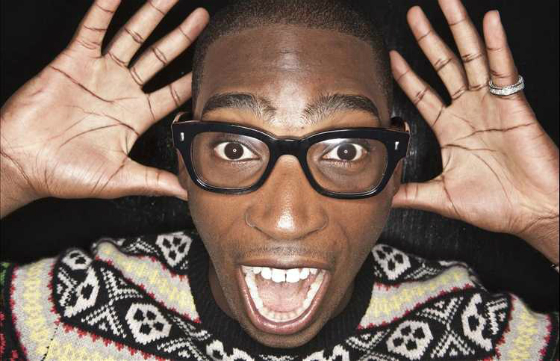 Tinie Tempah has made other smash hits such as Written In The Stars together with Eric Turner and his last hit Pass Out.

I don’t have time to write anything more now. I have to apply (or beg, to be more specific) to get a press pass for that show. To be honest, I’m actually more looking forward to  see Tinie Tempah, than Drake…

If you are in Sweden and want to see some good old lovable hip-hop, get yourself a ticket and go see that show! Otherwise, wait for the pictures and review that I hopefully can bring to you. Wish me luck guys!