These Are a Few of my Favorite… British TV Dramas

British TV drama has gone from strength to strength over the past few years and the UK has always been a nation proud of its ability to produce unique and dramatic programming. Often synonymous with styled period dramas, but that just scratches beneath the surface. From gritty crime shows to sci-fi classics, huge institutions like the BBC have produced wonderful programs for decades that have appealed to an international audience and here are just some of my favorites. 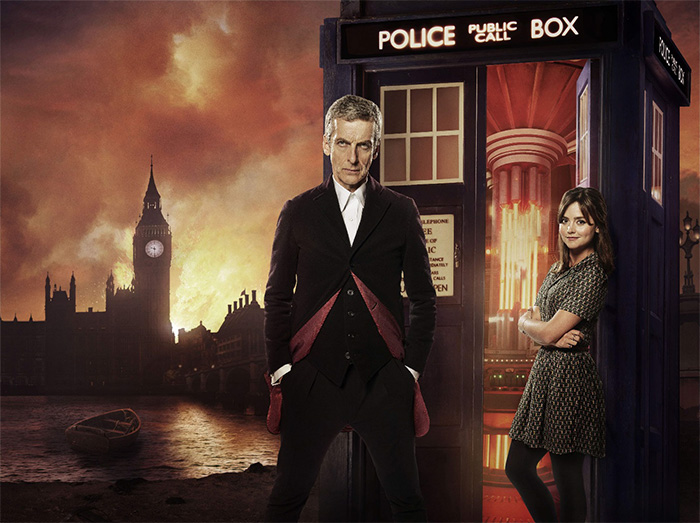 It’s the longest running TV sci-fi series of all time and, even though, it’s sometimes been labelled as childish, over-the-top and overly comedic, the most recent incarnation of the series has ensured that it’s still as dramatic and thrilling as ever. Peter Capaldi picked up the mantle as the latest Doctor, adapting to terrifying and engaging subject matter and superbly written scripts with aplomb. Doctor Who still continues to entertain audiences around the world and has become a cult classic in many areas of the planet. 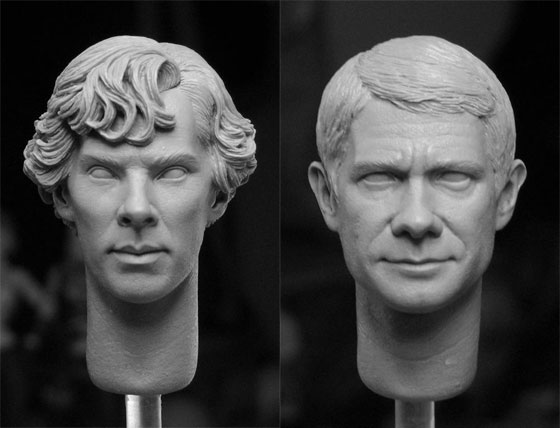 The legendary detective underwent a modern reimagining a few years back when Arthur Conan Doyle’s literary creation Sherlock Holmes headed back to the BBC under the watchful eyes of Doctor Who showrunner Stephan Moffat and The League of Gentlemen‘s Mark Gatiss. Benedict Cumberbatch and Martin Freeman stepped into the shoes of Holmes and Watson respectively, as they made their way around contemporary London. Thanks to this modern day revival the franchise has gone from strength to strength, and we’ve seen plenty of other Sherlock-based adaptations, merchandise and even a slot game spin-off at the best casino sites.

Cumberbatch has enjoyed international recognition for his performance, catapulting him outside Tumblr fandom, and he will reprise the role later this year for a special Christmas episode.

Another terrific British export that enjoyed unprecedented success both in the UK and the US, especially for its award-winning star Idris Elba, was BBC detective series Luther. This terrific gritty crime drama from writer/creator Neil Cross saw DCI John Luther tackle a number of horrific crimes in his role as lead detective for the Serious and Serial Crime Unit.

Obsessive and often unpredictable, Luther’s flawed behavior captivated audiences throughout the duration of the show- and why isn’t Elba being seriously considered to be the next James Bond?

Long-running spy series Spooks was introduced at the time as Britain’s answer to the hugely successful 24. The show followed the exploits of MI5 agents as they came up against terrorists and other dangerous threats to national security. The series originally starred Matthew Macfadyen and David Oyelowo both of whom went on to enjoy very successful acting careers at home and in the US. 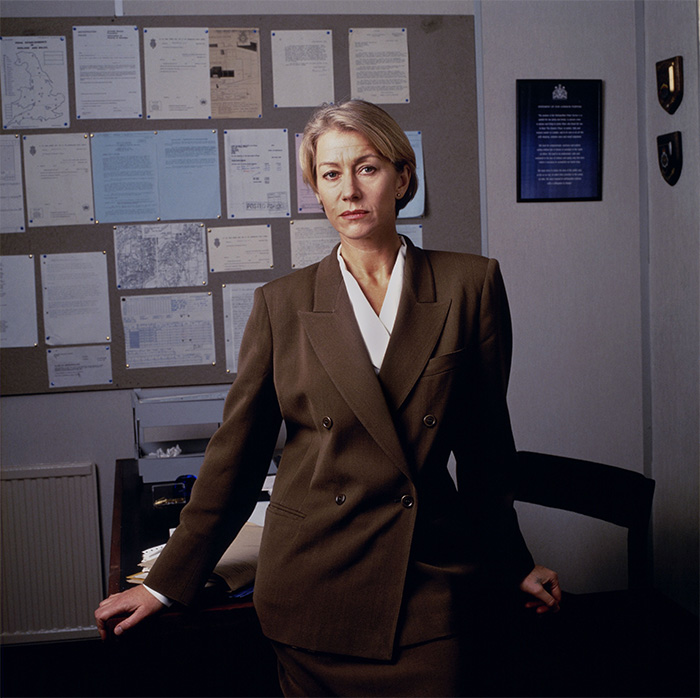 Before Dame Helen Mirren became a true national treasure, she starred as DCI Jane Tennison in the excellent 1991 police procedural drama series Prime Suspect. Brilliant writing and an unforgettable performances from Mirren and the cast made this an absolute classic in the annals of British crime drama.