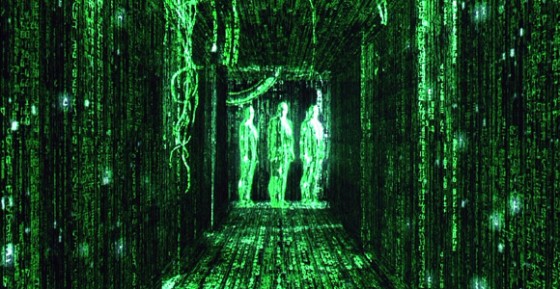 People that know me know that there’s nothing I hate about the business more than money-grabbing re-releases — not for the nostalgia or even celebrating an anniversary… just plain and simple money-grabbing, be it re-releases of music albums with one extra song in different editions around the world or home releases of movies and/or television shows that get released with one extra feature…

Then there’s the theatrical re-releases…

Avatar was the WORST, of course. They didn’t even make us wait a little while for it — though, I do blame myself a little because I was one of those saying “It’s one of those movies you gotta watch at the theater.” So… sorry for that guys.

Then, with the success of anything with the 3D tag and then 3D conversion… well, we’re screwed. Because it seems Hollywood — though, Japan is not avoiding my accusing finger for the re-release of Battle Royale — is intent in re-releasing any major hit they ever had in their history in freaking 3D.

I wouldn’t be surprised if they announced Gone with the Wind, the Wizard of Oz or Casablanca in 3D. That wouldn’t surprise me at all. AT ALL.

I giggled at the idea of Titanic 3D, mainly because I just can’t stop thinking about Titanic: The Motion Picture with Kate Winslot and Leonardo DaVinci [1][2][3], but also because there is no way I would pay even more than a regular price to sit through 3hrs. of my life to watch Titanic, that has one scene of the ship sinking that’s worth the 3D.

Then there was The Lion King, and I LOVE The Lion King. I just don’t think 2D animation is suited for 3D conversion. Disney, sometimes you can be the worst!

And then… there’s The Matrix. Every time I’ve watch that film in Bluray, I keep thinking “Man, this would look amazing in 3D.”  It isn’t only the flying and the fighting. Some of those scenes are made for 3D. The shots of the building from the top as Neo is trying to escape the agents, the shards of window spilling on the side of the screen…

There’s also a lot of point of view shots in the film to warrant an immersive experience, even much more enthralling than in something like Avatar. Then there’s also that glorious bullet scene where every piece of column is torn apart little by little.

What do you think?

Any other film you would pay for in a 3D re-release?