As far as piano skills go, Jaejoong’s story is a master class in determination, will, and natural talent. Yoochun learned to play by ear and taught Jae how to compose – meaning an untrained pianist learned how to play from an untrained pianist. With his “training”, Jae managed to create music that’s emotive, grand, and surprisingly rich in complexity [1].

Jae has a decidedly poetic way of creating lyrics. His music is honest, brutal, and often times brimming with emotion. However, whether the music is sad or overflowing with happiness, the one thing it always tends to be is masterfully crafted. Along with Yoochun, Jae has created some inspiring music.

His solo compositions have turned so-called pop music into something more cerebral. JYJ’s In Heaven is a testament to how powerful and incredibly gifted Jae truly is — having written music and lyrics for six of the 10 songs on the album and arranged four. I’ll even go out on a limb and say that Jaejoong-oppa penned some of the toughest lyrics in pop music when he wrote title song In Heaven [1]. The first verse alone is a teardrop hanging delicately in someone’s heart forever:

As of right now, I can’t say anything
The miracle of you, it all seems like a fantasy
The last image of you seems to be locked only in my memories
I wonder if you are watching me from somewhere
Even if I regret, it’s too late, I can’t see you anymore
The tears of the shadows of my memories are watching over that place

Now, I’d be the worst kind of liar if I pretended that at some point something superficial didn’t influence Jae’s selection as my number one. Pretty much anything that could be thought of as a short-coming can be brushed aside without further discussion if one ponders a single question: Do you see him?

He was never the best dancer in the group, but…do you see him? 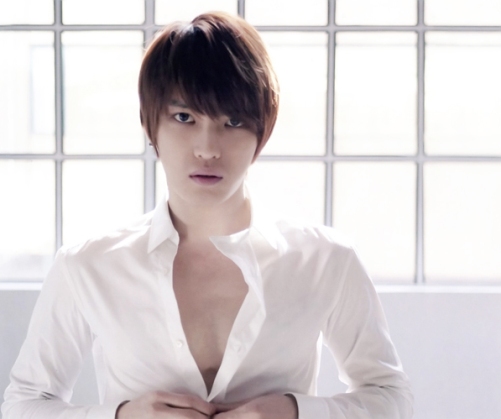 He’s crazy as a fox, but…do you see him? 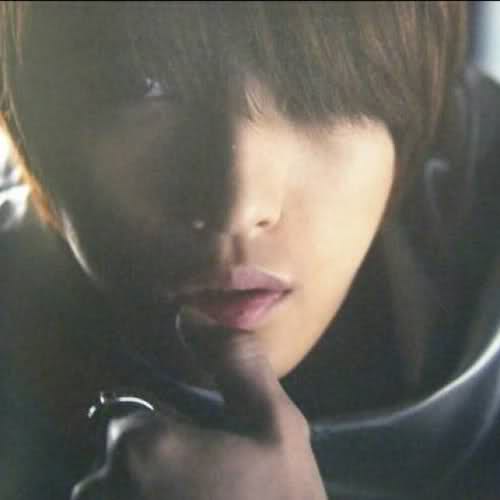 He’s an unapologetic camera whore, but…well, you know the rest.

I really don’t have to explain how incredible this man looks… but what the hell! Many cite Jae’s perfect, porcelain skin – that never really did much for me; however, his skin is quite flawless. Rather, what stopped me completely in my tracks – so much so, that initially I thought that a face like his couldn’t possibly belong to a singer – were his unique features. It’s as if the Divine Creator crafted a chisel for the sole purpose of sculpting Jae’s face.

And his body…well, the only thing I can say is I’ve never seen a man that has all the grace and beauty of a woman have a body like Adonis then have the nerve to have swagger like an overconfident street urchin.

But that’s not what made me actually fall in love with Jaejoong. It was his personality that totally blindsided me. For the first two years of DBSK’s time in the limelight, Jae wasn’t allowed to speak — and once they let him open his mouth, you understood why. He’s completely unguarded and unapologetic. He says whatever’s on his mind and if you’re not prepared it could knock you on your ass [1].

This inability to censor himself endears him to me like a very close friend. It’s this fearlessness and honesty that make him who he is – completely unjaded, yet so brutally honest. It’s this type of personality that speaks to me, a personality that meshes perfectly with someone who takes no BS and loves dry, dirty humour more than anything else — there’s a reason why the Libra and Aquarius are so compatible, don’tcha know?

I thank you all for joining me on my crazy ride and at least humouring me, my wild ravings.

What do you think?
Did my list come close to anyone else’s?

I’d also like to thank pinkrazy.wordpress.com once again for the In Heaven translation.