His voice is, in my mind, virtually flawless. His dancing is damn-near sinful. He’s undeniably gorgeous.

So, why number three and not number one?

Quite frankly, it has less to do with him than the other two members. Junsu’s skill is unmistakable. I’d be a fool to deny that his influence on the pop world, as far as Kpop is concerned, is astronomical. He may have single-handedly shown the world that “idol” is more a PR title than proof of musical ability.

Managing to take his talent from the crashing waves of hallyu to the ever-critical eye of the theatrical stage, and doing it as easily as walking into a room, Junsu raised the bar to a height that’s, quite frankly, unfair it’s so high. But, there’s something about his two band mates that spark a little something extra in me.

So, it’s number three for Kim Junsu. There isn’t anything negative I can say about him, really. He’s adorably sexy, incredibly funny, and unconscionably talented. The remaining two on the list just touched me a bit deeper.

Stay tuned for the remainder of the list. Who’s it gonna be? 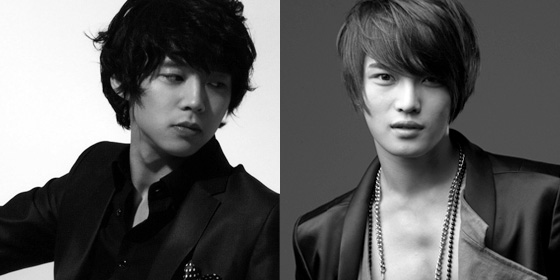