The Fangirly Diary of a Geek Girl: Your pal, your buddy, your Bucky

Greetings, fellow fangirls and fanboys! This past week we had more D23 news, Marvel and Star Wars news that is~ There’s also Doctor Who news and stuff we could have had but didn’t. Because life sucks sometimes. Here’s how the week started:

We kept being bombarded with D23 new throughout the weekend. Starting with all the cool and awesome new Disney Theme Parks! We get Star Wars in both Disneyland and Disney World, Toy Story Land in Disney’s Hollywood Studios, Avatar in Disney’s Animal Kingdom, and Iron Man Experience in Hong Kong Disneyland! 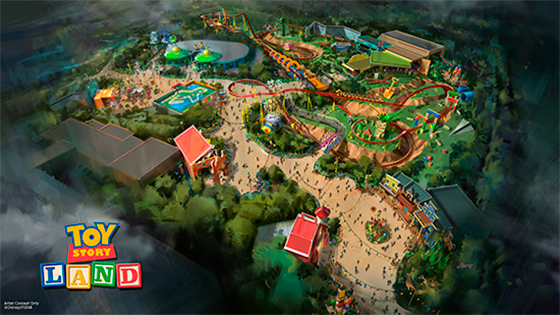 What else we had? Well, Marvel finally coughed up some info on Doctor Strange, AND showed some images of Captain America: The Winter Soldier to some lucky bastards! On the former, we have Benedict Cumberbatch on video promising “Girls, cars, explosions, astral projection into multiple realms”.  And since the movie starts filming in November, Kevin Feige showed some apparently great looking concept art. After that, Anthony Mackie and Chris Evans joked around and then presented the footage of Phase 3’s first movie. Reading the description, there’s a lot of action and drama, complete with Ant-Man being a star-struck dork (“I want to say I know you know a lot of super people, so thinks for thanking of me… Thanks for thinking of me.”) and Crossbones giving Captain America a low blow (“You know … he remembered you. Your pal … your buddy … Your Bucky.”) I am so ready for this jelly!

Anthony Mackie and Chris Evans also talked about Captain America: Civil War and got asked if the gloves will be coming off in the film:

We definitely have gloves on, but it’s more of a family dispute. That’s what’s so great about this movie and the characters and how they work together. It’s more so when you have a sibling rivalry. The reason people can relate to these characters so much is because they can relate to what they’re going through; everybody’s fought with one of their siblings or one of their friends, wanted to make up with them, but couldn’t figure out the best way to do it and that’s kind of how Civil War works. 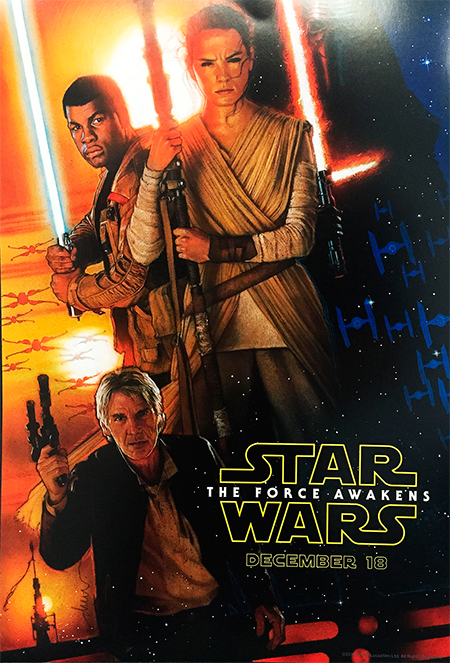 Also, Colin Trevorrow, the dude who directed Jurassic World and will write Jurassic World 2 (or whatever they name it), will direct Star Wars: Episode IX. Guess Disney has no hard feelings about his movie taking Avenger‘s place in the all-time box-office chart. Trevorrow said he will channel George Lucas… or at least wha he instilled in “all of us” (or is it “all of them”?) which is “boundless creativity, pure invention and hope” so the new generation gets to have a cool mythology. Which are nice words and totally fine by me! Get them job, Trevorrow!

Another Star Wars thing to share (besides the videogames, but I don’t care about those) is the first image of Star Wars: Rogue One. Obviously not all the main cast is there, but they gave us a list confirming it: Felicity Jones, Diego Luna, Ben Mendelsohn, Donnie Yen, Jiang Wen, Forest Whitaker, Mads Mikkelsen, Alan Tudyk and Riz Ahmed. 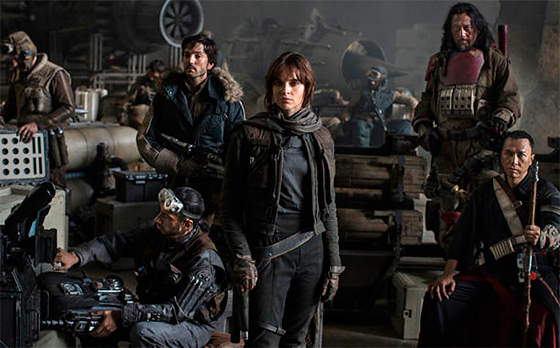 There was also talk about their live-actions movies not Marvel or Star Wars related. Like their new films based on real events/real people The Finest Hours and Queen of Katwe. Of course, there was also talk about sequels like Pirates of the Caribbean: Dead Men Tell No Tales and Alice Through the Looking Glass, as well as new live-action adaptations of their animated movies like Beauty and The Beast and The Jungle Book… and Pete’s Dragon which was already half live-action anyway. Talking about The Jungle Book, look at this awesome poster! 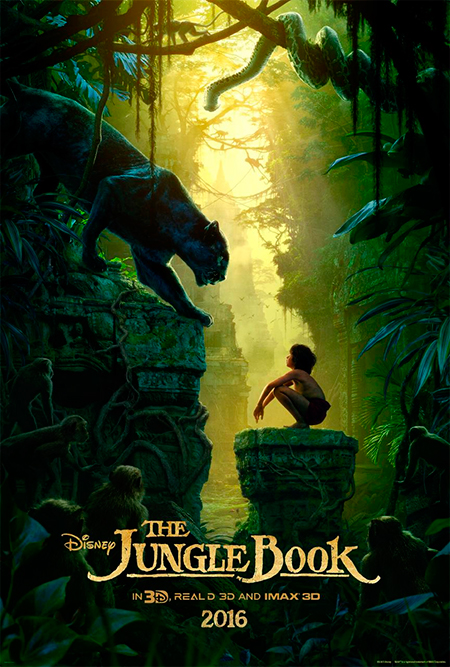 In Box Office News, Fantastic Four continues to flop left, right and center. Its second weekend had a 69% drop with a haul of just $8 million. Ouch! Meanwhile, Mission Impossible: Rogue Nation might had ceded its first place in the US Box Office to Straight Outta Compton, but finished its third week in a row as #1 internationally. Well, congrats Tom Cruise et al!

On another interview that come from D23, Chris Evans and Anthony Mackie talked about how Bucky/The Winter Soldier fits in their dynamic in Captain America: Civil War. First, there’s Mackie saying the three of them have a “bond of kindred friendship”. And then Evans talked about why Cap and Falcon are so BFF~

You’ve got to understand, Cap coming off the last movie, Falcon’s the one guy – having known the least in terms of history – he actually trusts the most. There’s a really nice kinship between these two characters and they do a really good job of picking up where we left off.