In interesting news (for me), it seems Director Orson Krennic (Ben Mendelsohn), my possible favourite from Rogue One: A Star Wars Story on looks alone, is a working-class villain! Yep, dude is not like the toffs on the top of the Empire, like Grand Moff Tarkin,

It feels like if the Empire ever have a job vacancy, they go to the Royal Shakespeare Company to headhunt people. I like the idea that Ben’s character was much more working-class. [Krennic rose in the ranks] through sheer force of personality and ideas. [Krennic] hits a brick wall in the hierarchy where they won’t let him in the club and it’s going to turn into a them-or-us situation: either Krennic or Tarkin and the others.

It’s been basically confirmed that the little girl in Logan is X-23, a.k.a. aura Kinney. Could they make a flash-forward and start a new franchise on a female Wolverine? Or maybe some time travel with Cable and making an older version of herself with the other X-Men actors. 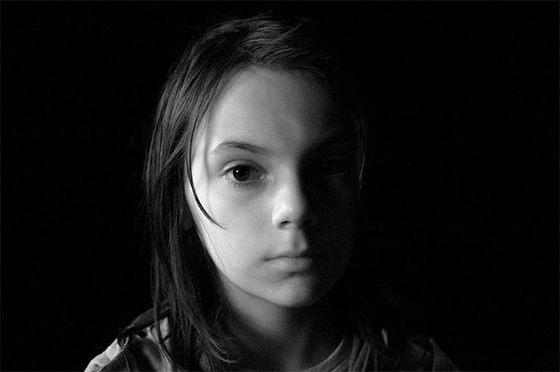 Tim Miller reportedly wanted to spend three times the $58 million budget of Deadpool for the sequel! As much as I appreciate his job in Deadpool, I cannot help but feel that they made a good choice letting him go.

Habemus date for the premiere of Sherlock series 4! The show will return with “The Six Thatchers” on January 1, 2017. Happy new year to me! 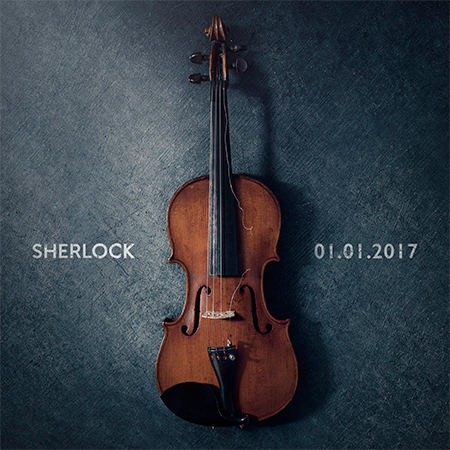