The Fangirly Diary of a Geek Girl: X-Men movies are here to stay

We have a new Captain America: The Winter Soldier concept art where the two titular characters fight it off. For those who know their comics, this scene is already giving them the feels! 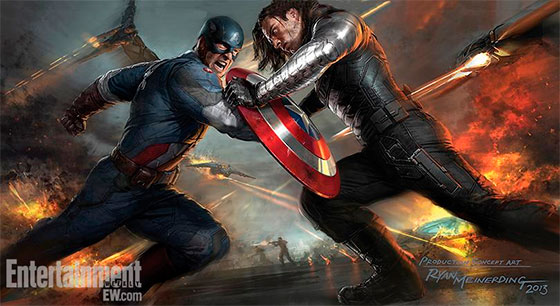 More details on Agents of S.H.I.E.L.D. SDCC panel, including how the pilot hints about Agent Coulson’s resurrection, and how the series will work in tandem to the Marvel movies. Also, it may not have a huge budget, but we are promised the series will look awesome!

When fans see this pilot, they’ll be pretty astonished by what we pulled off and the challenge is to do it every week. The magic of television is that it’s about characters, and fortunately that’s also what Marvel is also about. We’re not built around a cape and a cowl. 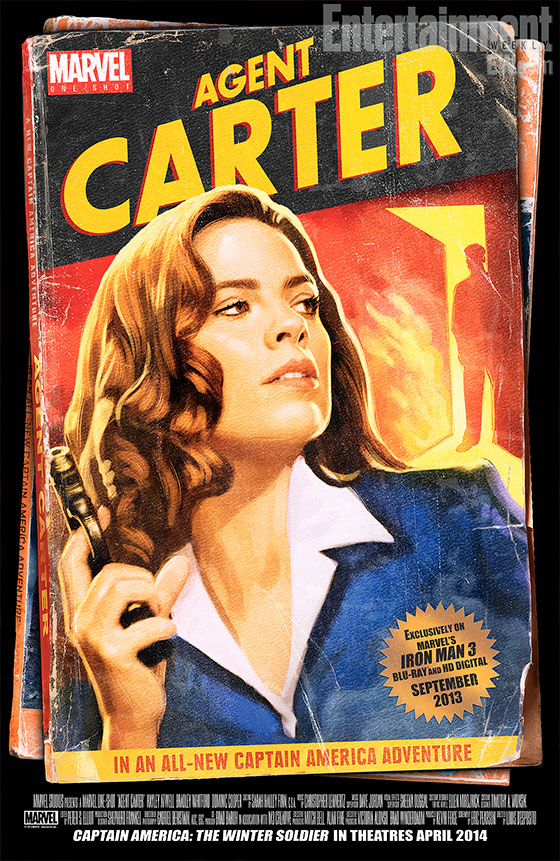 I understand at Marvel they’ve got The Avengers, they’ve got a lot of big things going on, but at some point I just find it almost impossible that there’s not a way to bring Iron Man, all the Avengers characters, Wolverine, the X-Men characters, Spider-Man, and somehow get them in together. […] I don’t see the impediment! I’m like, okay you’ve got three studios, just split it three ways in terms of the cost, and happy days it’s all coming together! I would love to… I’m in for it, I’m totally up for it because I think that would be really exciting for fans across the board.

Michael B. Jordan could have been Harry Osbourne on The Amazing Spider-Man 2 or Falcon in Captain America: The Winter Soldier. He also talks about race-bending the more generic superheros ala Idris Elba as Heimdal in Thor movies~

With superheroes, a lot of those comics were created before the 1960s, so they weren’t going to have a black man save America. So I think it’s more of a continuity thing now. With more generic superheroes, why can’t you have a black, Asian, Hispanic actor play the role? Hopefully, in my lifetime, we’ll see more black superheroes.

Also, here are more The Amazing Spider-Man 2 pictures, with more awkward poses for Spidey and a better look at Eletro’s face~

Guillermo del Toro says the Justice League Dark project is very active and he looks so enthusiastic about it, it’s almost contagious!

I can tell you it’s the writing project I’ve enjoyed the most in English. Devil’s Backbone and Pan’s Labyrinth are in Spanish, but of all my writing and screenplays, this was so much fun because it was character. It was a pretty easy plot, but the character interaction, Swamp Thing with Deadman and Demon, it’s so joyful for me to write that. Constantine is such a great character, so dry. I think it could be a great movie. I don’t want to do many changes until the proper writer comes onboard.

We’re traveling back in time to show Khan’s rise to power and give fans their first look at the legendary Eugenics Wars. As the series unfolds we will see the events that led to Khan leaving Earth aboard the Botany Bay, and then jump forward to witness his awakening in the future by Admiral Marcus. 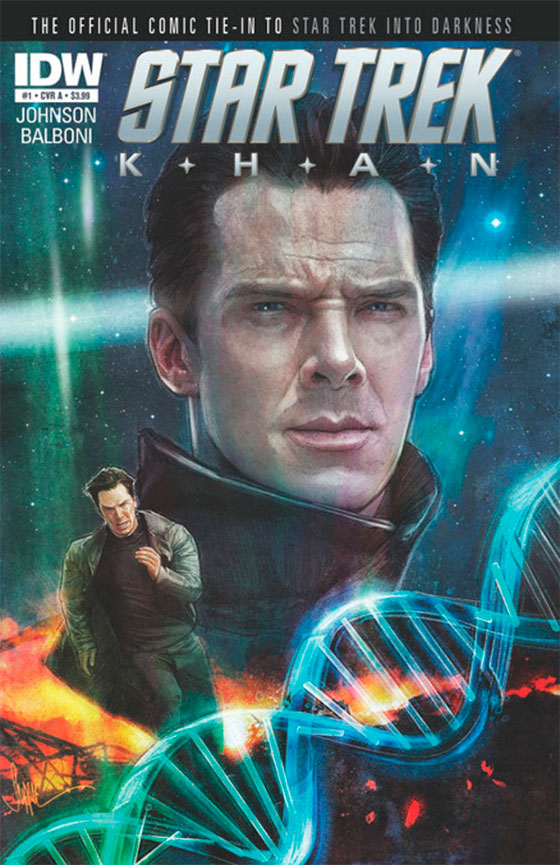 It’s official, Sam Mendes is back at directing the next James Bond movie, that will premiere in 2015.