The Fangirly Diary of a Geek Girl: X-Men movies are here to stay

Greetings, my fellow geeks. This week the San Diego Comic-Con (SDCC) keep coming, but also now we know the X-Men movie franchise ain’t going to go back to Disney/Marvel any time soon. This is how the week started:

Marvel owns the third day at SDCC, we also get cool stuff like My Little Pony Friendship is Magic (I think it’s cool, ok!) and some “classes” on writing, comic-books and even fan films! 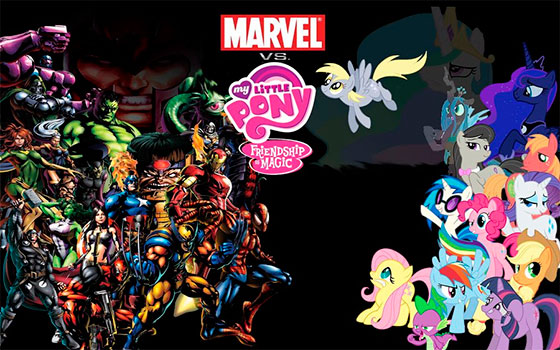 And here’s the preview of Young Avengers #7, which is a comic I will forever love, where we get a new Young Avenger and breakfast is serious business! 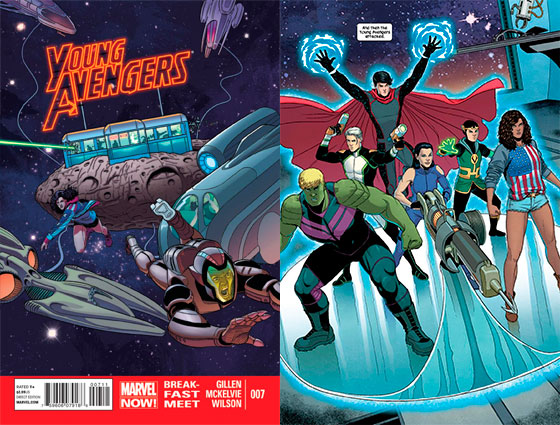 Guillermo del Toro is a freaking busy man! And now, he wants to start working with Benedict Cumberbatch again (even if he hasn’t started filming Crimson Peak yet) on a new film version of Frankenstein. Guess Benedict’s work as the creature (and Dr. Frankenstein) on Danny Boyle’s play impressed him. And not only that, but del Toro also wants to start on a big screen version of Kurt Vonnegut’s Slaughterhouse-Five with Charlie Kaufman as the writer. Well damn!

So, yeah, BBC is playing games with us now, and in order to know about the name of the third episode of the third series of Sherlock, we have to watch a rerun of Sherlock series two for clues.

Martin Freeman talks about his current career and that he has “no problem telling someone to fuck off”. He still gets lots of fanmail though!

Without sounding too luvvie about it, I have never been happier professionally. I’d have been quite happy being known as ‘Tim from The Office‘ and now Bilbo Baggins and John Watson have come along. Sherlock is one of the biggest things I will do, ever – we could never have predicted that level of insanity around the series. I think that gets me more fan mail than Bilbo. Not that I think I am the biggest deal in the universe.

We have some more panels scheduled for the SDCC on Sunday, including DC stuff, Marvel stuff, Doctor Who and a “DuctTales: Remastered” panel about the game because those are my priorities~

How come I just know that Bryan Fuller has been trying to make a new Star Trek TV series happen for a while now? Make it so, geek powers that be! 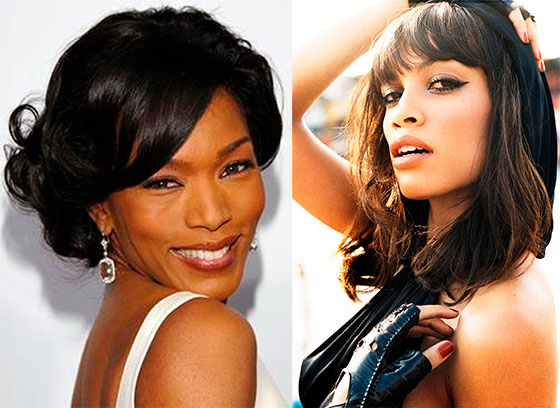 But would the Reliant have the same fate it had in the original universe? Khan is, after all, not dead.

So, what’s the appeal of Justice League Dark for Guillermo del Toro?

Monsters! More monsters. When I was following the DC comics in my youth, my favorites were Swamp Thing, [Etrigan the] Demon, Deadman … My earliest love was Constantine, and I love Zatanna, Destiny, the whole mythology. So we’re working on a really rich mythological environment.