The Fangirly Diary of a Geek Girl: Woo-oo!

Greetings, fellow fangirls and fanboys! The new intro of a childhood classic is here! Wonder Woman continues with another wonderful week, while Marvel is getting ready with Spider-Man: Homecoming, and there’s more to learn about X-Men: Dark Phoenix. Here’s how the week started:

This was a sad start: Adam West died of leukemia at age 88. He was famous for the lovable and campy 1960s Batman TV series who became very memetic in the recent years. Younger audience might remember him as Quahog’s Mayor in Seth MacFarlane’s Family Guy, but he did a lot of voice-over work, and returned many times to the Batman franchise in its animated form. His last voice-over work was actually reprising his live-action role as Batman along Burt Ward and Julie Newmar in the animated movie Batman: Return of the Caped Crusaders. Both MacFarlane and Ward wrote lovely tribute to him. As for West’s relationship with the iconic DC character? He did learn to stop worrying and love The Batman:

Some years ago I made an agreement with Batman. […] I decided that since so many people love Batman, I might as well love it too. Why not? So I began to re-engage myself with Batman. And I saw the comedy. I saw the love people had for it, and I just embraced it. 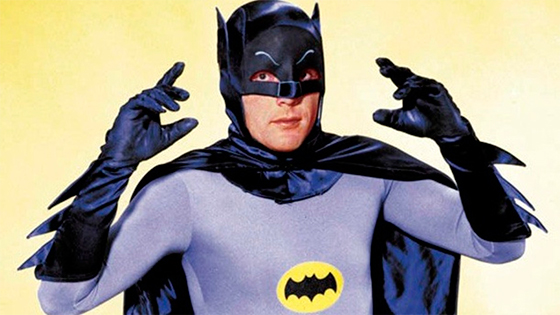 Wonder Woman easily defeated The Mummy at the domestic box office. The film only dropped about 45% in its second weekend, the smallest second-weekend drop for a superhero film since 2002’s Spider-Man, getting $57.2 million to The Mummy‘s not-so-stellar $32.2 million.That said, the international market keeps loving Tom Cruise, and The Mummy had a worldwide opening of $174 million, the largest international opening for a Tom Cruise film ever. 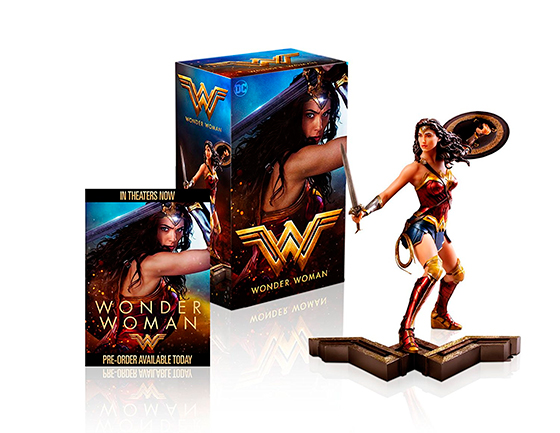 There has been a bunch of Spider-Man: Homecoming promo thrown at us over the weekend. Not only we got posters, and banners, but we also got some cute NBA Finals TV spots and a featurette about the mentor-pupil relationship between Iron Man and Spidey. 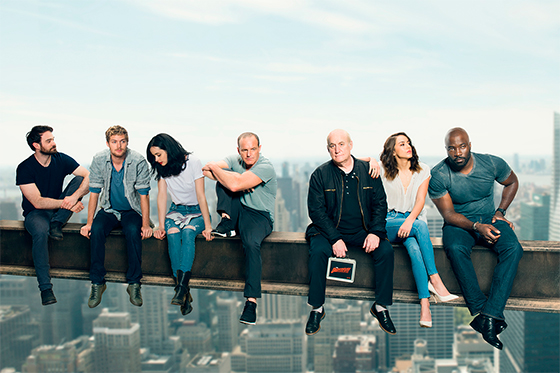 Talking about Marvel TV, what was Lucy Liu doing on the set of Luke Cage season 2? Visiting? Does she has a role? Is she directing an episode? I want answers!

Henry Selick (of Coraline fame) and The Russo brothers (of MCU fame) will adapt the videogame Little Nightmares into a TV series. I hope this project has a better result than all the failed tries to adapt videogames into another medium. Maybe is just movies that suck? Maybe TV series are OK? Anyway, here’s a synopsis of the game and the trailer of said game:

Little Nightmares follows a nine-year-old girl called Six who becomes trapped on the bottom level of a ship called the Maw, which is stuffed with terrors. She has to navigate the various levels of the ship, avoiding capture and death at the hands of horrible characters including The Janitor and The Lady.