Starting with box office news, Suicide Squad has passed Man Of Steel at the domestic box office. The first movie of the DCEU made $291 million, and Suicide Squad is estimated to end its theatrical run with about $310 million domestic. Congrats on making bank on a not-that-great movie, DC!

According to lead actor Chadwick Boseman, Black Panther is the grittier and darker Marvel movie some have been waiting for! Makes sense, T’Challa has always been the serious Avenger.

Behold this oh so lovely Target TV spot that focuses on the Star Wars fans of all ages, races, sexes and more! Because there’s a rebel in all of us, yo!

Mark Hamill was at Salt Lake Comic Con, and there he talked about how he got “drafted” for Star Wars: The Force Awakens (and how Carrie Fisher has no chill).

I kept a real poker face. I felt like someone hit me in the stomach really hard, but I didn’t know any reaction. Carrie Fisher of course said, ‘I’m in!’ I said, ‘Carrie, Poker face! Poker face! Talk to your agent first!

Check out the first look of Gabriel Luna as Robbie Reyes, a.k.a. the newest comicbook Ghost Rider, who will appear in Agents of S.H.I.E.L.D. season 4. We also got a first in-universe glimpse in the form of a found cell phone footage-style promotional video. While I have nothing against Luna, he looks kinda old to be Reyes. Then again executive producer Jed Whedon did say that they are “going to put our own spin on the character”. That said:

We are staying true to the comics in the places where we feel like it’s really important — we love the character’s family dynamic and the East L.A. kid in him. 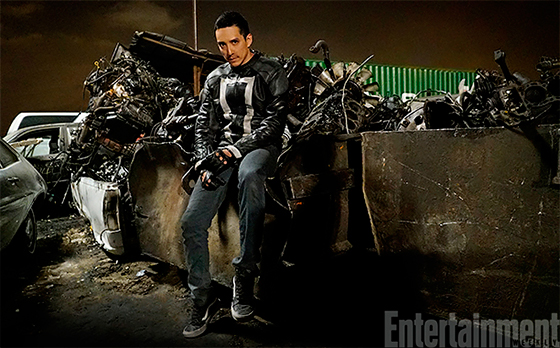 Damn, apparently Daniel Craig has been offered $150 million to star in two more James Bond movies! Of course this is just a rumor, considering Craig has been saying for the last year that he want nothing more to do with the franchise, and there has been speculation left, right and center of who will be the next Bond. Which I really hope it’s not Tom Hiddleston, as much as I love him.

Check out the Captain America 3-Movie Collection released in the UK. The cover artwork depicts the thee shield designs Steve Rogers used in the trilogy. There were also a couple of exclusive slipcases for Captain America: Civil War, where you can choose between #TeamCap and #TeamIronMan. And that’s nice and all, but isn’t it kinda douchy to have Iron Man’s helmet plastered all over a Captain America movie Blu-ray? LOL. 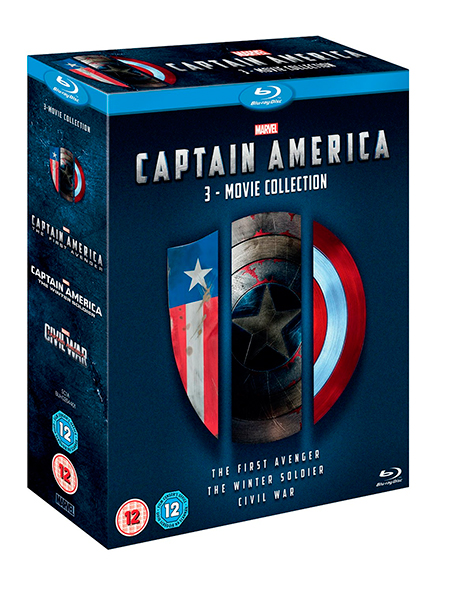