The Fangirly Diary of a Geek Girl: When Thor’s away, Loki will play

Greetings, my fellow geeks. This week was chock-full of behind-the-scenes pictures of Thor: The Dark World, and while Chris Hemsworth has been toiling away, co-star (and still with no pictures) Tom Hiddleston has played it nice, with tennis and fancy interviews. But let’s not get ahead of ourselves. This is how the week started: 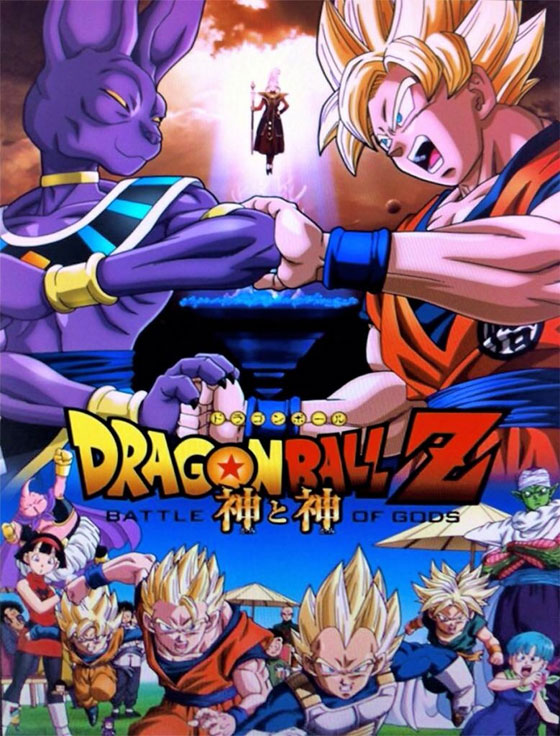 In more The Hobbit: An Unexpected Journey news, we have two more banners and some behind-the-scenes pictures, mostly featuring Richard Armitage/Thorin.

Also, here’s the trailer of A Young Doctor’s Notebook. My interest in this miniseries has grown slowly, first because I like Daniel Radcliffe and Jon Hamm, but it was with the trailer that sent me from “I might watch this” to “Yup, I’ll totally watch this”.

I can’t believe I missed this. Apparently, Pepper might don the Rescue armor in Iron Man 3. While I do love ladies kicking ass, I really don’t know how they are gonna fit so many story lines in this movie. Please, Shane Black, don’t let it be a mess!

Also, Transformers 4 will be four years after the Battle of Chicago (Transformers: Dark of the Moon). So time-skip to justify why there probably won’t be many (if any) of the (human) main cast in this new installment of the franchise.

Hey, some more behind-the-scenes pics of The Hobbit: An Unexpected Journey… but mostly, this:

Yup, some dwarves in their (un)sexy underthings~ LOL

I also read the first fan reports of how Mark Gatiss’s The Game is On event went. We realized, once more, that Martin Freeman is very knowledgeable of what is going on in the Sherlock fandom. Yup, he is aware of the “red pants”. Also Rupert Graves doesn’t mind the idea of Mycroft and Lestrade together… the more you know~

At the end of the day, I spent Sunday listening to Benedict Cumberbatch reading Chapter 58: Brit of Moby Dick [1].