LOL, Tom Hiddleston got to be MTV’s sexiest man alive. While that poll was totally stalked by hiddlestoners, I still agree with this choice over Adam Levine. But Hiddles was also part of another MTV list, this time about the best movie characters of 2013, managing to get Loki at number 3. Benedict Cumberbatch was twice in the list with both Khan and Smaug. But the franchise with most character on the list was The Hunger Games with Katniss, Finnick and Effie.

In the same way that Arrow was conducive to bringing on characters like Deadshot and the Huntress and some of the more grounded people, hopefully with The Flash there’s a way to bring on some of the more fantastical characters, that will probably still go through the grounding lens with which we view everything. But we could tackle some of the bigger villains, and possibly heroes. There’s a hint of a major character in the pilot.

Don Cheadle as Col. Rhodes/War Machine will be in The Avengers: Age of Ultron! Not sure what’s he’s going to do there, but it will be nice to watch it. After all Ultron does fuck up with Tony’s armors and that should include War Machine too!

So, Disney Channel is gonna make a movie about the kids of Disney Villains attending high school alongside the kids of Disney heroes/heroines or something? That totally sounds like Mattel’s Ever After High! Except live-action and called Descendants. 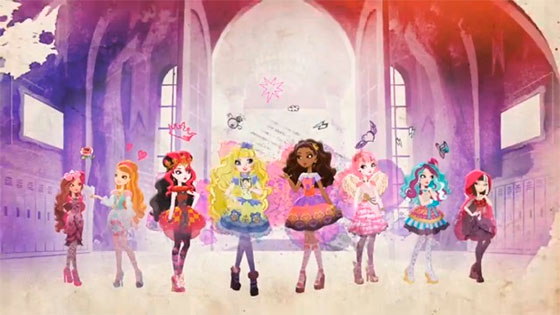 Yes, I have watched Ever After High. Don’t judge me!!

Sony confirms that they will keep exploiting their Spider-Man franchise forever! Venom and Sinister Six films have been announced! Wait, I get a Venom movie since he’s an anti-hero and it’s been done before, but a Sinister Six movie? As in they are the focus? A movie from the point of view of the villains? Huh. Nice!

Here’s the animated prequel of 47 Ronin, as well as some pretty color-coordinated posters~

Here we have the synopsis of the last episode of Sherlock series 3: “His Last Vow”. Yes, this is the one where Lars Mikkelsen is the baddie!

So, Anne Frank’s Diary will be a family-friendly animated movie. I guess there won’t be much talking about her sexual awakening? At least Ari Folman (Waltz With Bashir) is in charge!

Get money, Bilbo! Hobbit: Desolation of Smaug gets a nice $8.8 million in Midnight showings in US, and $15.23 million on thursday from international markets. Yay! I will watch it again (and again) when it opens officially in my country next week! 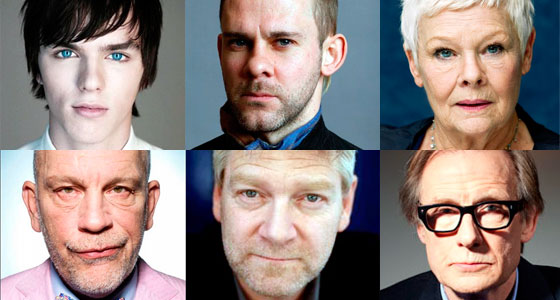