The Fangirly Diary of a Geek Girl: Visions of the Future~

While promoting Into The Woods, Emily Blunt had time to talk about the Marvel characters she could have played but didn’t like Black Widow and Peggy Carter:

It was never the right time, really, and it just didn’t work out scheduling-wise with those two. It’s always a difficult thing to talk about, because it’s not fair to the actresses who ended up playing them, you know? It just wasn’t the right time.

And the one Marvel characters fans want her to play but Marvel has yet to officially offer:

No one’s offered me [Captain Marvel] officially, so it’s … [laughs] very unofficial. I think it’s fan-casting, which is always very nice. But nothing official has been offered, for sure. If I get it, thank Meryl for it!

Entertainment Weekly went and talked with Marvel’s TV head Jeph Loeb, showrunner Steven S. DeKnight and protagonist Charlie Cox about Marvel/Netflix’s Daredevil. The things we learned are that Daredevil will feel more like a crime story than a superhero show, the series will take place in the MCU, despite Daredevil being the “man without fear” that’s more what the public thinks of him and he himself will feel fear and overcome it, the series will have some graphic content without being hard-R or NC-17, Kingpin will get a love story and we’ll get invested in it, we might have Bullseye in the series… eventually. Finally, Daredevil will be a uniquely localized Marvel story:

Within the Marvel universe there are thousands of heroes of all shapes and sizes, but The Avengers are here to save the universe and Daredevil is here to save the neighborhood. It’s a very unique look at Hell’s Kitchen in New York, where Matt Murdoch grew up and continues to defend it from people who would harm the people who live there.

Mad Max: Fury Road gets two covers for Empire Magazine! The collector’s cover gives you a close-up of Tom Hardy’s mug as Max Rokatansky, while the regular cover gets an American shot~ 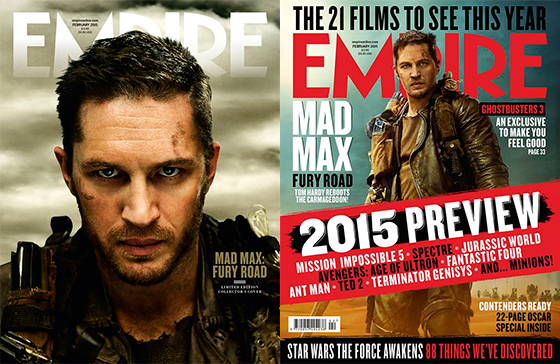 Some new promo art of Avengers: Age of Ultron has been circulating lately, like the titular villain with something at hands, besides we have the Hulk and the Hulkbuster armour fighting and Thor standing over a fallen army of robots~ 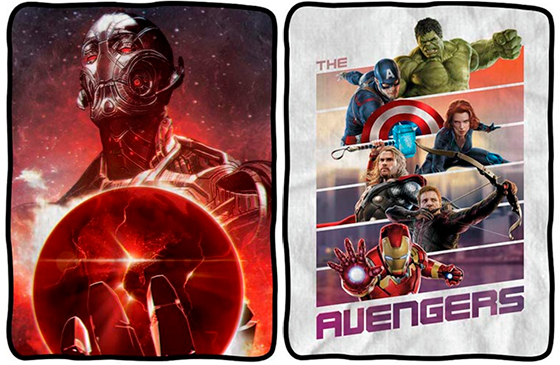 But that’s not the only thing we got, there are also these images that give some light to Ultron and Vision’s backstory! Like Ultron was discovered as a computer program hidden among the ruins of the Chitauri invasion from the first movie, and then got tinkered by Tony Stark. Great job, hero! On the other hand, Vision was programmed by both Tony and Bruce Banner, and it seems he will be a hero from the beginning~

Also, LEGO released a cute special comic preview that ties in to Avengers: Age of Ultron. However the scenes depicted in Ultron Rules Part 1 won’t appear on the movie… so it’s not really spoilery~ 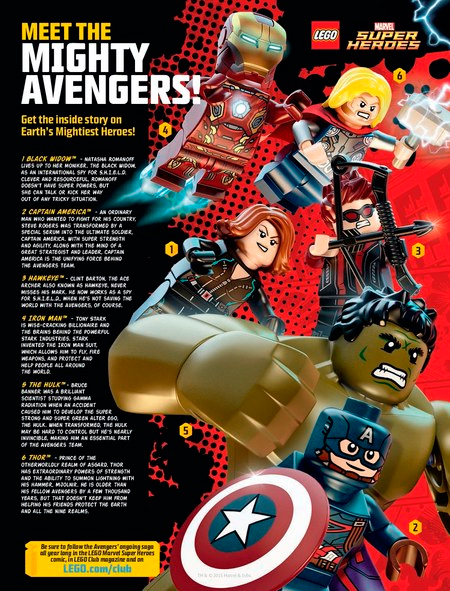 Sam Raimi was at Nerdist podcast where he accepted that Spider-Man 3 sucked and it was all his mistake. Gotta give my respect to someone who admits his mistakes with good humor… even if it was many years later~

It’s a movie that just didn’t work very well. I tried to make it work, but I didn’t really believe in all the characters, so that couldn’t be hidden from people who loved Spider-Man. If the director doesn’t love something, it’s wrong of them to make it when so many other people love it. I think [raising the stakes after Spider-Man 2] was the thinking going into it, and I think that’s what doomed us. I should’ve just stuck with the characters and the relationships and progressed them to the next step and not tried to top the bar …