Greetings, my fellow geeks. We have many news, but the two who caught my attention where the slow-burn of Only Lovers Left Alive news, and the surprise of a recent addition in X-Men: Days of Future Past. But first things first:

So yeah, we saw the Doctor Who series 7 finale. And we got John Hurt! And he was introduced as The Doctor. And I choked a scream. So yeah, we’ll have to wait until the 50th anniversary special to see how that turns out.

Damn, Kid Loki is totally killing in this preview of Young Avengers #5. Also, as usual, the variant cover is way more awesome than the regular one! 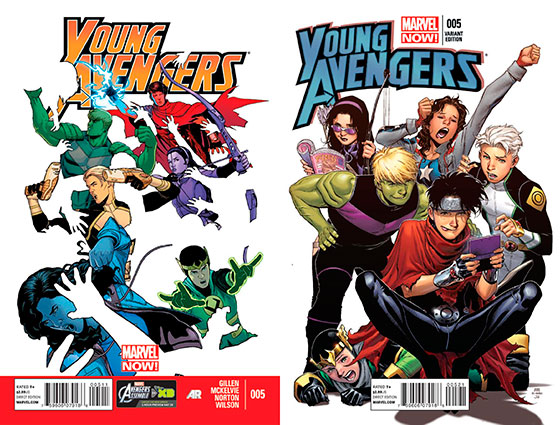 On other comicbooks news, we have Pinkie Pie cosplaying as Optimus Prime! Yup, we got a crossover between My Little Pony: Friendship is Magic and Transformers.  Hey, both are owned by Hasbro, so no prob! 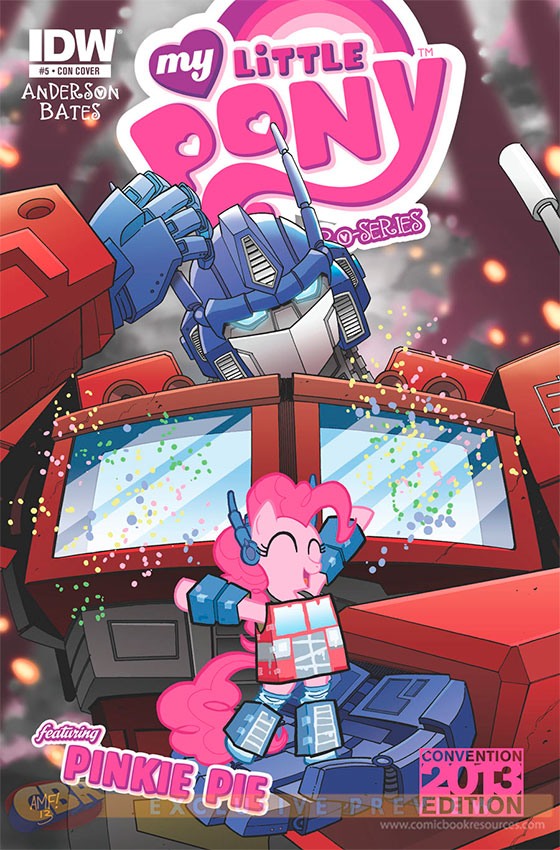 So Wal-Mart gave us a pretty nice Man of Steel featurette, where we see images from the movie, as well as some commentary from the director, producers and the more-or-less atractive cast~

OMG! We got two versions [1] [2] of Only Lovers Left Alive‘s presskit and they are glorious! OK, the designs are nothing to write home about, but the pictures are very pretty! 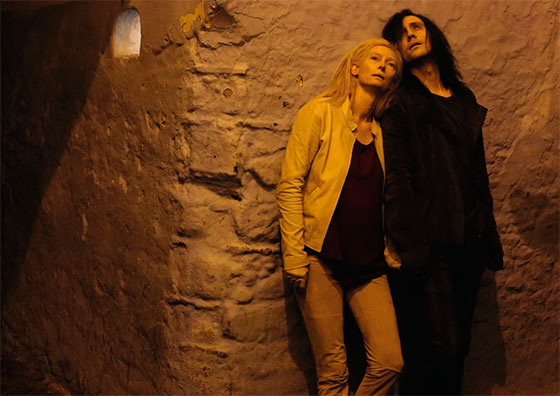 OMG why am I poor! J.K. Rowling’s annotated copy of Harry Potter and the Philosopher’s Stone is going to be auctioned! It even includes 22 illustrations of scenes and characters, and the copy is one of the 500 First Edition prints. So, what kind of hand-written notes could you find? Here:

Perhaps Hufflepuff house would have the respect it deserves from fans if I’d stayed with my original idea of a bear to represent it?

When geeks have free time on their hands, they like to speculate. A lot. Here’s the Agents of S.H.I.E.L.D. trailer breakdown!

And continuing the speculations, Star Trek Into Darkness gave us some things to think about, and maybe some plot holes can turn into plot points for the sequel! I specially care about Klingons, Khan and Starfleet~