The Fangirly Diary of a Geek Girl: #UniteTheSeven

Greetings, fellow fangirls and fanboys! This was a week of new old literature, franchises possibly being rekindled, and of course one tweet from Zack Snyder making all the DC fans flail around (for good or for bad). Anyway, here’s how the week started:

Here are some Jurassic World LEGO sets that have the potential to be spoilery. As in we might get a Raptor rampage, a Dilophosaurus ambush and, obviously, a Indominus Rex breakout~

Enormous is a graphic novella, then was a comicbook series, then a live-action short web film and now will become a TV series thanks to Fox! But what is Enormous about? Well, in the near future, in the middle a planetary resource crisis a vast ecological cataclysm spawns “The Enormous”, that are basically Kaiju. Now humankind struggles to stave off extinction. The main character is Ellen Grace, a former school teacher who lost everything in the uprising, and leads a search and rescue team into the ruins of the city in hopes of locating children orphaned by the cataclysm. She and us readers will realize that in a world dominated by monsters, people are still biggest assholes.

So Kingsman: The Secret Service had a good Box Office debut with $35.6 million for a possible a worldwide total close to $80 million. Good luck!

We had the Whatsonstage theatre awards and I got a lot of pictures of two of my favourite actors together: David Tennant and Tom Hiddleston. Yeah, Hiddles may have lost to Tenny on Best Actor in a Play for Richard II, but hey Corionalus got Best Play Revival. Coriolanus also got Best Supporting Actor in a Play to Mark Gatiss and Best Lighting Design. Another one of my favs got a Best Actress in a Play, that is Billie Piper for Great Britain. Yep, The Doctor and Rose got the bigger performing awards. 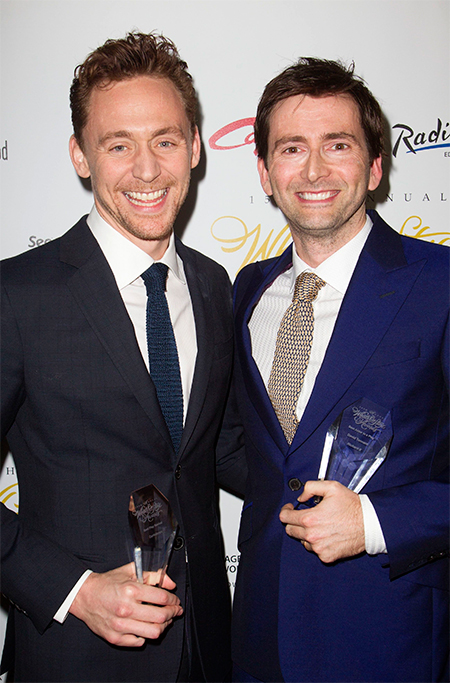 Bryan Singer shared on Instagram some production art from X-Men: Apocalypse that seem to tease the origin of the titular baddie’s base of operation. Yep, that seems to be “Ship”, the alien spaceship that then named En Sabah Nur discovered in ancient Egypt. 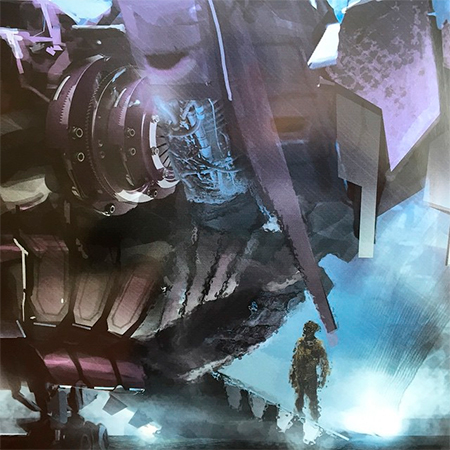 Robert Downey Jr. talked with Empire Magazine about Captain America: Civil War, specially about his participation on the movie:

Ultimately it’s Steve’s story; it doesn’t say ‘Iron Man 4: Civil War’. I think that’s great too. I think Chris [Evans] has been hungry to bring even more of an underside and some shadow to that. I remember the comics – on the surface you got the sense that Cap was baseball and apple pie, but underneath there was all this churning stuff of being a man out of time. Now we know he’s made his peace with that. What’s the bigger issue? It can have a little something to do with the past, but it can be about someone becoming more modernised in their own conflict.

Scarlett Johansson talked about Black Widow’s dark past in Avengers: Age of Ultron and her admiration for her character:

I had done my research, and the Black Widow character resonated with me. She is dark and has faced death so many times that she has a deep perspective on the value of life. In the sequel, you learn more about the sadness in her past. I think of her that way. Black Widow is a superhero, but she’s also human. She’s small, but she’s strong. It’s hard not to admire her.