Casanova?! Dammit, Korea! OCN is killing me with their Sherlock ads.

Here’s a nice article from USA Today about Benedict Cumberbatch’s great 2013~ Of course, the man wants 2014 to be even better, and he does have the goal to build “a career of longevity.”. He also talks about Martin Freeman and how working alongside him “raised his game”.

Back to BBC shows, Peter Capaldi looks great in his new Doctor Who duds! Rock that Crombie coat, you magnificent Scot! He also awkwardly hugs (or rather is hugged by) Jenna Coleman. Poor Clara, bet she will have a hard time with this new version of her crush~ I just find them too adorable. I could hug them forever! OK, just until I get hungry. 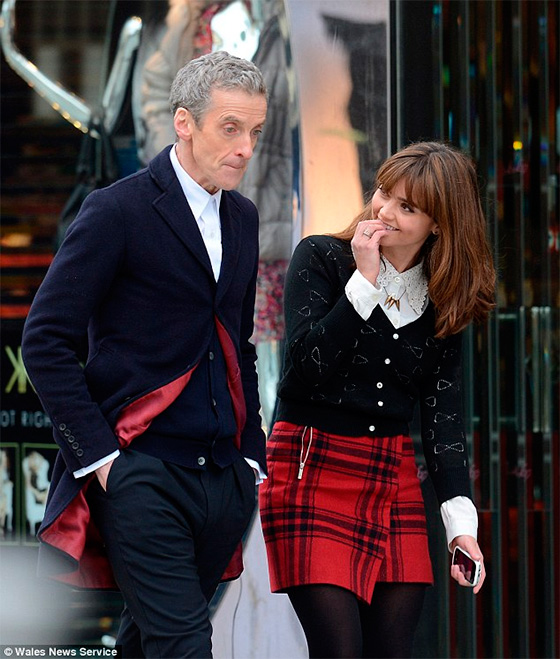 Check out these four clips of Snowpiercer that hopefully I will manage to watch someday. In its entirety and not some travesty cut up with Harvey Weinstein! Do I sound bitter to you? Because I am!

And here are also four new pictures of X-Men: Days of Future Past. The most interesting thing? Wolverine has bone claws, and that’s totally 70s because he didn’t have adamantium-laced bones back then. Also Mistique is about to do a stupid thing probably. And Magneto and all future X-Men are too fond of black leather and ancient ruins~

Emma Stone teases the fate of “Gwen Stacy” in The Amazing Spider-Man 2. Yeah, yeah, we know she *SPOILERS* kicks the bucket alright *SPOILERS*. What a twist it will be if she didn’t~

Basically they’re going to see the continuation of the Spider Man story, which is the hero’s journey, and he’s up against a whole new squadron of villains and he’s struggling with promises he’s made in the last movie and the consequences of making those and what it’s like to be in love with somebody who you promised to not see anymore.I think the intention the whole time has been to tell Gwen’s story has closely to the comic as possible.

OMG! Thor 3 has also been confirmed! Craig Kyle and Christopher Yost, executive producer and a co-writer of Thor: The Dark World, respectively, will write the screenplay for the third solo adventure of the God of Thunder (and probably Loki). What could it be about? Some say Ragnarok!

Paul Rudd talks a bit of Ant-Man, especially how thrilled he is about working with Edgar Wright~

Well, It’s all just kind of starting, so it’s really cool. I’m very excited about it. I read some comics and seen some [Marvel] movies and I knew Edgar Wright for many years. The whole thing that it’s actually happened, that I got the part is still kind of surreal. It’s still sinking in over these last several months.

Rumor has it that Marvel’s Phase 4 will lead to a New Avengers movie! Apparently the main reason is that RDJ only signed for Avengers 2 and Avengers 3. Guess with the new heroes we’ll be probably getting, it’s logical to change the team a bit. It’s not like it doesn’t happen all the time in comics! Sadly, no Spider-Man or Wolverine though!

Well, you’ve heard the recent casting announcements. They’ve got a ton of great guys. Paul Rudd. Michael Douglas. Aaron Taylor-Johnson. Whoever they choose for Doctor Strange and the other new guys in Phase 3. They’ve got a lot of great guys to lead the new phase of the team. But that’s all I say. It’s really early. 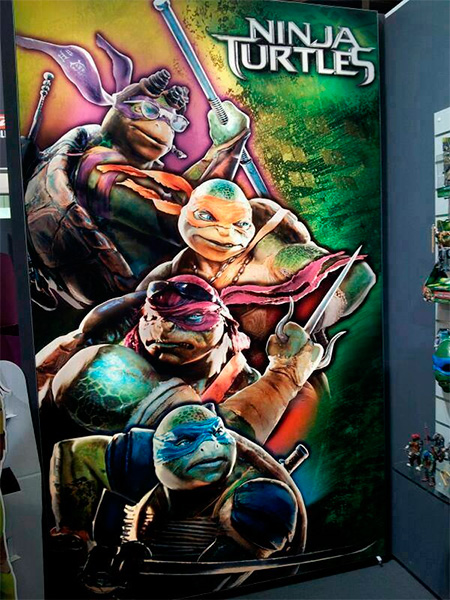