The Fangirly Diary of a Geek Girl: To lose an Ant-Man

A map from Jurassic World has leaked! It is kinda spoilery since it confirms which dinosaurs are back and which ones are added. We also see a glimpse of the attractions of the park! 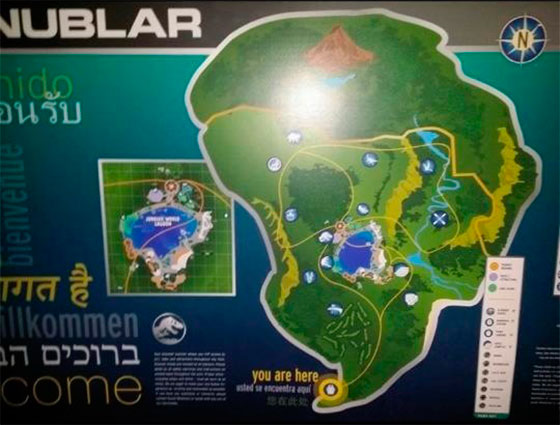 Here’s Hugh Jackman, who has decided this week he wants to be Wolverine forever, talking about his desire for a Wolverine movie with Deadpool! A good movie, that is~

We sort of took a pretty strong choice on Deadpool, where we kind of stitched him up. And I love the character of Deadpool and I think that the sort of badass, fast-talking, funny, annoying Deadpool vs Wolverine would still be cool. We’ve sort of done it, but I think we could have done that much better.

Man, Gareth Edwards has had a great week. Not only Godzilla made enough movie to make a sequel possible, now the dude has been hired to direct one of the Star Wars spin-off movies we were promised! Dude sure seems happy!

Ever since I saw Star Wars I knew exactly what I wanted to do for the rest of my life — join the Rebel Alliance! I could not be more excited and honored to go on this mission with Lucasfilm

This is not the first time that Marvel breaks my heart, but this is the first time I felt it before I saw the movie and was invaded by “the feels” (which should also be in the Merriam-Webster dictionary). So yeah, Edgar Wright won’t be directing Ant-Man anymore. The reasons? “Due to differences  in their vision of the film”. WHAT THE HELL! This has been Wright’s baby for years! There are rumors circulating from Wright’s inability to manage such a big budget production, to Marvel bastardizing Wright’s vision, and maybe it’s both! B-but! WHY CAN’T WE BE FRIENDS AND PLAY NICE! Even Joss Whedon has shown support to Wright with a nice picture on his twitter, but I am to raw to do more than smile about it. Dammit. Why can we have nice things! 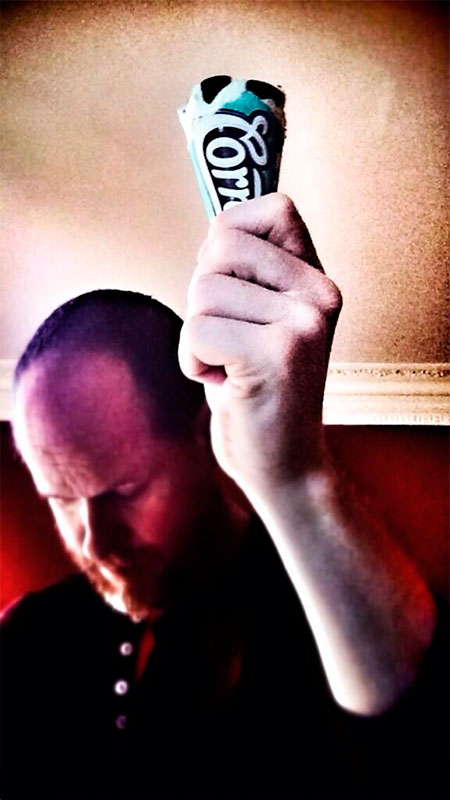 The post-credit sequence is a tease into what will be the Apocalypse movie. Now the Apocalypse you see – that young boy – may not be the actor who plays the character in our movie. It’s a deep back story glimpse into the character, but our movie doesn’t take place in ancient Egypt and will likely not star a young boy Apocalypse.

And here’s his take on Apocalypse, the character, who will come to kick asses and take names!

Also, Quicksilver was surprinsingly awesome in the movie, afwul hair and wardrove aside, and as such he will get a bigger role in the new sequel. I do hope he gets a better wig, better costume, better everything. His powers and personality can stay!

The plan was to use him in the next X-Men movie and have him expand his part and grow into the franchise. That was the thought. But now people have seen the movie and he’s one of the most beloved things in the film universally, there’s no question that he’s going to be a big part of the next movie… Hopefully we can do more some unique things with his powers, and go a little deeper with the character too.

Finally, let me say that Hannibal‘s season 2 finale was literally gut-wrenching and I don’t know how I’ll survive until next year! That said, here is what we do know about season 3: we will get Lady Murasaki! And maybe David Bowie! And other stuff~ 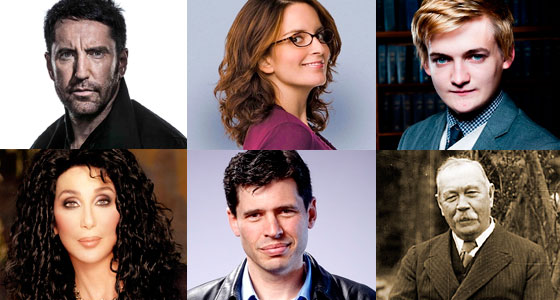