Tom Hiddleston sings his heart out voicing young Captain Hook in The Pirate Fairy. I’m surprised how much more enthusiastic is than the animated character… and he’s already giving Hook movitations and writing on the margins oh his script. Precious nerd, always doing the most!

Kevin Feige is so proud of his babies~ He’s like a proud parents with his funny Marvel movies:

I like suprising people. I think people were surprised by how, for lack of a better word, funny Iron Man Three was, or how funny Thor: The Dark World was. Going by the trailers people asked me, ‘Are you going gritty now?’ Even this movie – there’s humor, thankfully in [The Winter Soldier]. 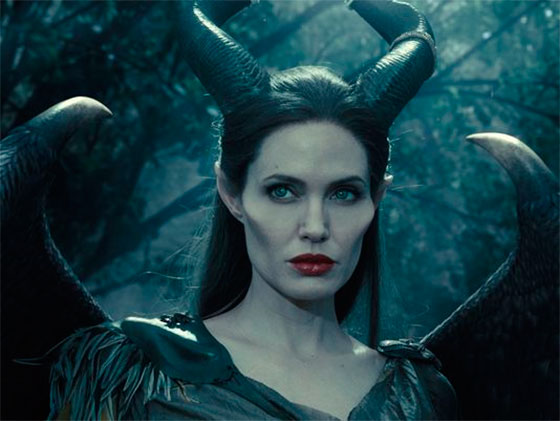 Philippa Boyens says The Hobbit: There And Back Again is still getting edited, and she also explain why they decided to keep some dwarves in Lake Town.

We wanted some of the dwarves to understand what happened in that firestorm, that holocaust that rains down upon Lake-town. Bofur (James Nesbitt) comes more into his own in the third film. A rift begins to open up. And I can’t say much more without going into spoilers for film three, but it’s primarily because we needed him to be there when the dragon attacks.

Ok, Charlie Brown and Snoopy look adorable in the new Peanuts movie! The voices and music are perfection.

Former co-star of Peter Capaldi in The Thick Of It, Chris Addison, says the new Doctor will be awesome because Capaldi can be both scary and bitchy~ I’m counting on it, dammit!

I think they’ve all been great since it came back. But what I’ve really missed is the mercurial, unknowable, frightening side of the Doctor. And Peter will give it that, I bet you anything. I never quite felt that any of the ones we’ve seen since 2005 could be imperious. That’s a note that’s missing from the scale at the moment. And I think Peter will bring that back.

Co-writer/director Colin Trevorrow talked about Jurassic World, and he said that while the three main characters  won’t be back because “Jurassic Park isn’t about the bad luck of three people who keep getting thrown into the same situation”; Dr. Henry Wu surely will!

This hasn’t been announced yet, but BD Wong will be returning as Dr. Henry Wu. He had a much larger role in the original novel, he was the engineer of this breakthrough in de-extinction. He spent two decades living in Hammond’s shadow, underappreciated. We think there’s more to his story.

Finally, OMG we are definitely getting a sequel to Spider-Men! It’s been “officially greenlit”! Peter Parker and Miles Morales together again!