Well damn, Amazon debuted the trailer for Electric Dreams, TV anthology series based on the works of scifi author Philip K. Dick, at NYCC… and it looks amazing! And just look at that cast! OMG!

Warner Bros. TV released the key art for the new Constantine animated series, and I like it. And if you didn’t watch NBC series (which is likely since it didn’t have great ratings), you have another chance to enjoy Matt Ryan’s performance as John Constantine because he will give his voice to the character! The animated series will be ten episodes long, with a running time of five to six minutes per episode, and will premiere on CW Seed in early 2018. 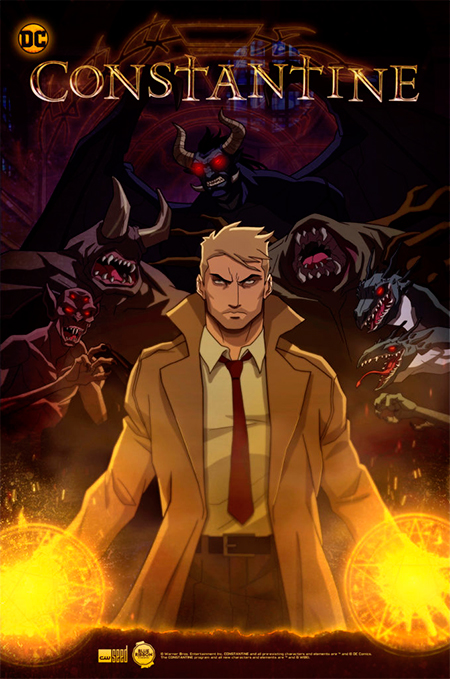 Here’s the “official” Runaways teaser trailer. This cut has some new shots of the kids showcasing their abilities as they discover that their parents are actually a group of supervillains known as The Pride. Plus, we get a first (and very brief) glimpse of the team’s pet genetically engineered dinosaur (possibly a Deinonychus), Old Lace.

EW debuted a new picture of Heimdall rocking that umpkept look in Thor: Ragnarok, as well as a short interview with Idris Elba, who wishes he had “bigger character in the Marvel universe”, even if he likes what he has. Also, he gives some praise to the new Thor movie (and shade to the previous ones):

I like that I have a little part in Thor. I’m neither movie star or day player. It allows me to do other things I love. The last one [Ragnarok] was fun. The others weren’t fun. They’re work. But on this one, Taika [Waititi, the director] was great 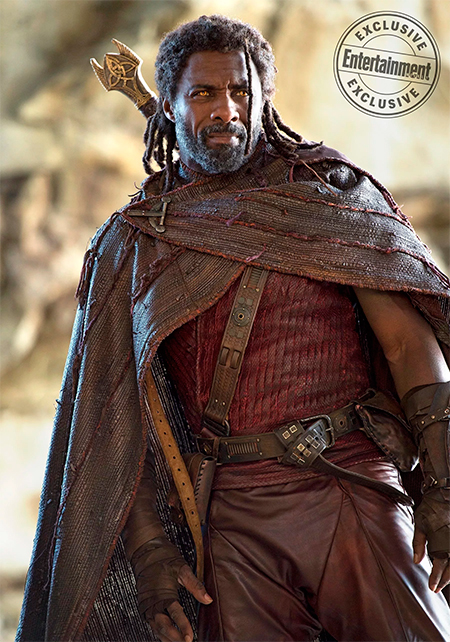 Here are some of the pictures that debuted on the Justice League special from Empire Magazine in hi-res! Superman remains M.I.A. tho, and is it me of Batfleck looks quite clunky and chubby in this picture? Damn, that armor is not meant to be look at in daylight or any place with decent lighting! 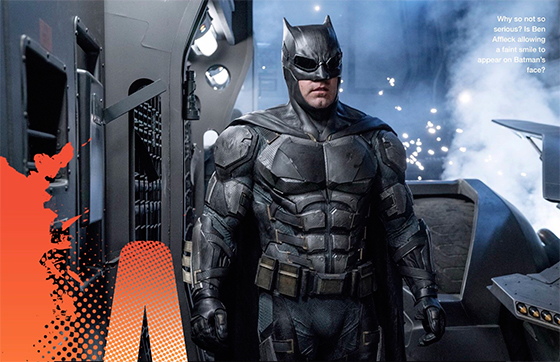 But you know who’s a Batman that looks good! Batman Ninja! What’s that? A Japanese-produced anime film that had its own panel at NYCC! And, damn it had the best that industry has to offer! Screenwriter Kazuki Nakashima (Kill La Kill), director Jumpei Mizusaki (JoJo’s Bizarre Adventure), character designer Takashi Okazaki (Afro Samurai), and the English-language screenwriters Leo Chu and Eric Garcia (Supa Ninjas). The voice cast is a secret still, but they showed some footage that included Batman and Joker with katanas fighting on a rooftop. Dammit, lucky bastards! Apparently, Batman Ninja will feature many heroes and villians traveling through time to do battle, stretching from modern day to the middle ages in Japan. 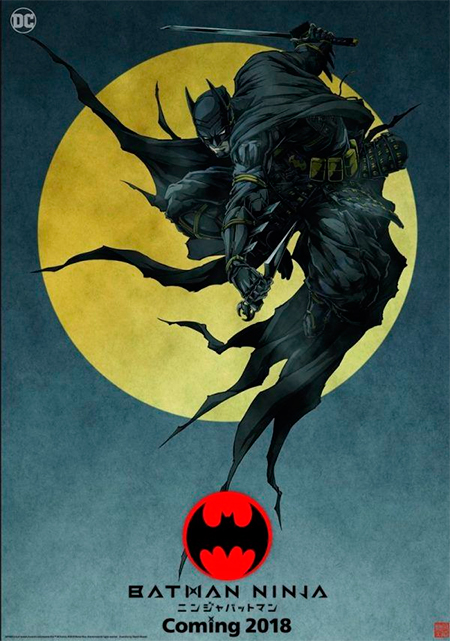 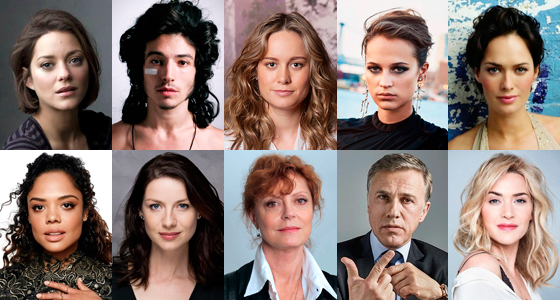