Greetings, fellow fangirls and fanboys! This past week we had even more geeky TV adaptations, more promos for TV shows and movies, the first news from New York Comic Con (NYCC for friends!)… and Marvel celebrates 31 days of “HelaWeen”! Here’s how the week started:

Remember that according to Geoff Johns, Warner Bros. was going to move away to have every movie in their film universe connected after Justice League? Geoff Johns also said on twitter that the DC film universe is still “100% connected”. So, directly connected but still in the same world, right? Man, I’m confused!

Let’s go over the Marvel side of things where everything is more fun and simple. Here’s a new poster for The Punisher. OK, that’s not so fun or simple, but it seems it will be entertaining! 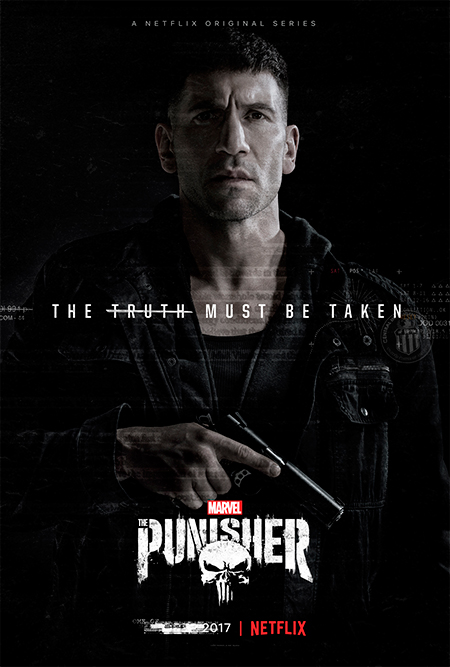 So, where are the X-Men (and Brotherhood Of Evil Mutants) in The Gifted. Showrunner Matt Nix has the answer!

The X-Men are gone. The Brotherhood is gone. Most of the powerful classic mutants are not around. People don’t know where they’ve gone. They are shrouded in mystery. It comes out gradually over the course of the series that there’s been a cataclysmic event, a bit of a 9/11 event, that caused enormous social upheaval and a lot of hatred towards mutants. It’s somehow related to the disappearance of the X-Men and the Brotherhood.

Thor: Ragnarok celebrates “HelaWeen” through all of October! Yep, Marvel Studios official Twitter is releasing some goodies each day. And it includes those adorable Twitter emoji! 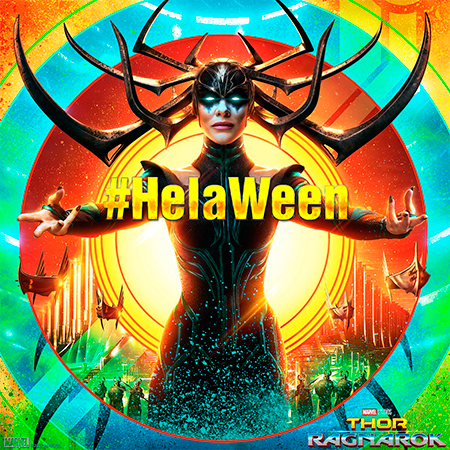 In comicbook news, we are getting a 12-issue series titled Old Man Hawkeye. Yes, that’s a prequel to Old Man Logan featuring Hawkeye… being old. The first issue is set for release in January on a monthly basis. Daily News reporter turned comicbook writer Ethan Sacks has this to say:

In this story, he’s losing his vision and that sort of forces him to confront something really horrible that happened to him personally 45 years ago, and go on his own hero’s journey while he still can. 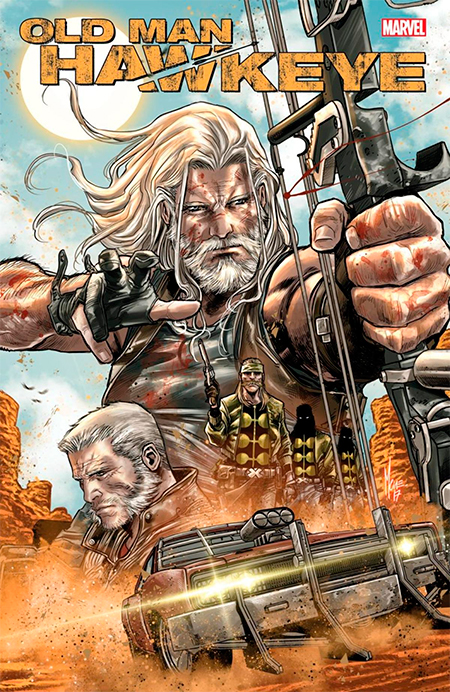 Damn, Amazon is sure interested in sci-fi adaptations! We might be getting Lazarus, Snow Crash, and Ringworld. Lazarus, based on a comicbook, takes place in an alternate future ruled by 16 rival families, and follows Forever Carlyle, a warrior who represents her family’s interests as a “Lazarus”, which means she’s very hard to kill. Snow Crash is based on a sci-fi novel about Hiro Protagonist (yep) who’s a pizza delivery man in the real world, and a warrior in the Metaverse (think virtual reality internet), and Snow Crash is the name of a file that Hiro receives in the Metaverse and it causes trouble. Ringworld, based on a 70s popular sci-fi novel series, about a massive and artificially created world that encircles a star.